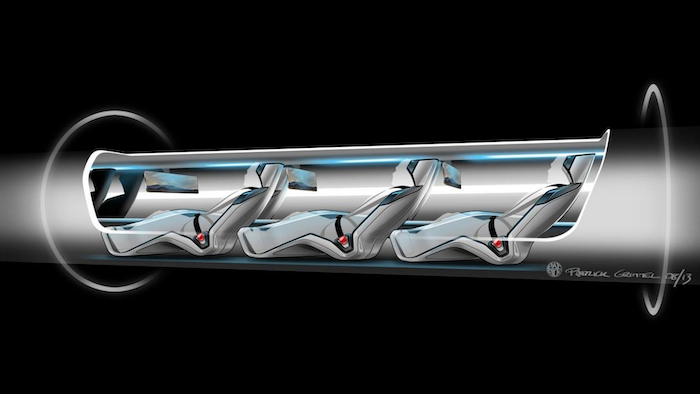 This rendering provided by SpaceX shows a Hyperloop passenger transport capsule within a tube, that would zoom passenger capsules through elevated tubes. (SpaceX via AP, File)

It's a race befitting the goal of moving passengers and cargo at the speed of sound: Three Southern California companies are building separate test tracks to see how well the "hyperloop" transportation concept works in the real world.

Billionaire entrepreneur Elon Musk breathed life into the hyperloop in 2013, when he proposed a network of elevated tubes to transport specially designed capsules over long distances. Top speed: about 750 mph.

Though momentum to build a hyperloop has been growing since, the concept dates back decades. 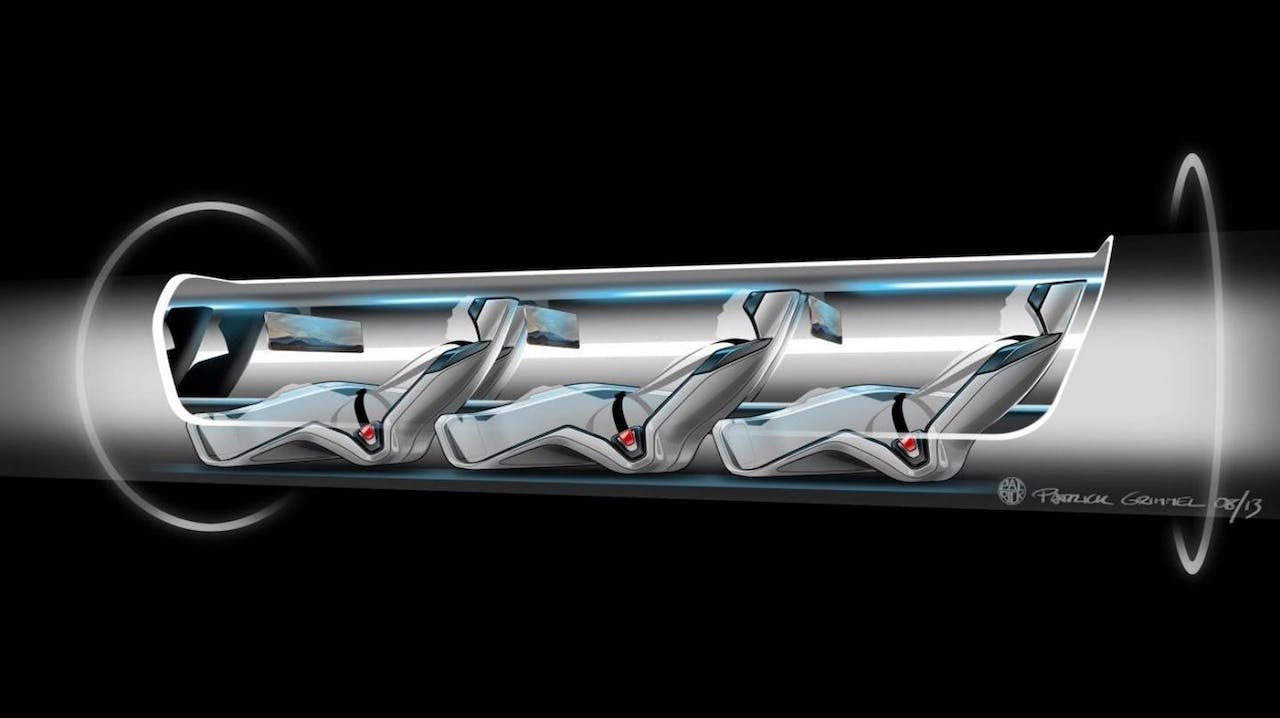 This rendering provided by SpaceX shows a Hyperloop passenger transport capsule within a tube, that would zoom passenger capsules through elevated tubes. (SpaceX via AP, File)

Capsules would float on a thin cushion of air and use magnetic attraction and solar power to zoom through nearly airless tubes. With little wind resistance, they could make the 400-mile trip between Los Angeles and San Francisco in about a half-hour. Musk has said that while he does not plan to develop the hyperloop commercially, he wants to accelerate its development.

If all goes well, by summer's end, the track will host prototype capsules that emerge from a design competition this weekend at Texas A&M University. The prototype pods would be half the size of the system that Musk envisioned and would not carry people. 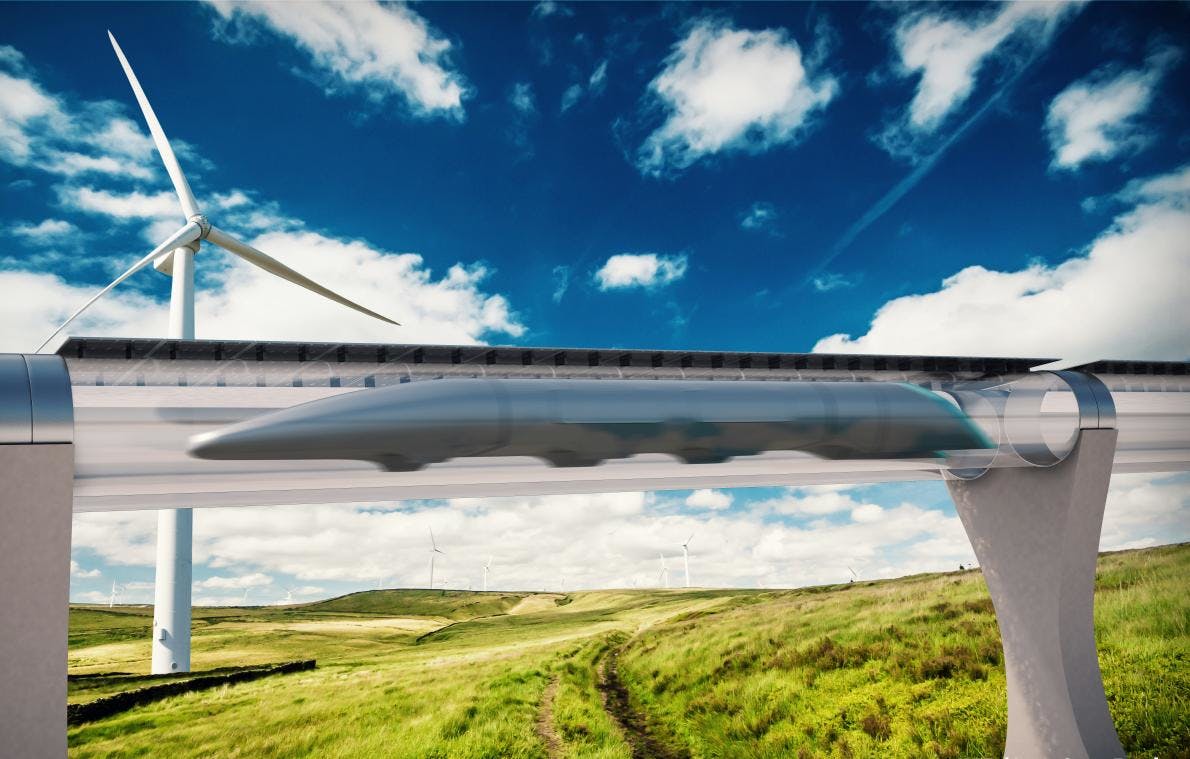 The track, which seems likely to traverse public rights of way given limited space at SpaceX headquarters, offers "a glimpse into the future" of transportation, said Michael S. Burke, AECOM's chief executive officer. Spokesmen for AECOM and SpaceX would not discuss its cost.

Also planning tracks are two startup companies that took up Musk's challenge to bring the technology to market.

A spokesman, Ben Cooke, said the company hopes to do geological surveys and map out the track in the next six months, then start building. The plan is to use a hyperloop to whisk residents around a proposed development called Quay Valley, south of Kettleman City. Preliminary estimates based on construction bids are that the hyperloop's cost will be between $100 million and $170 million, Cooke said.