A look at how Volvo’s truck concept uses 30 percent less fuel than other big rigs on the road. 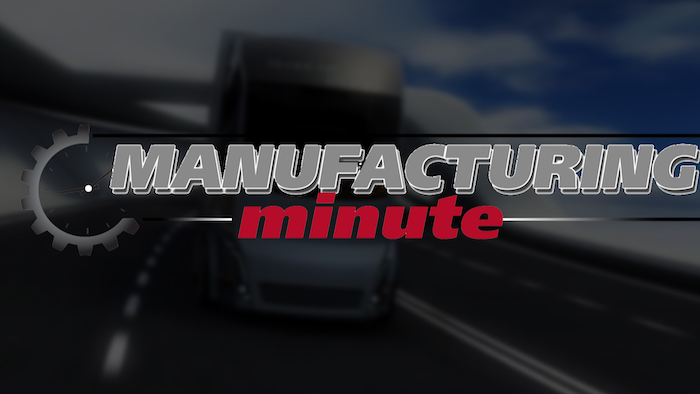 Right now, especially in the consumer marketplace, efficiency is the name of the game. Who can get from point A to point B faster, cheaper and look the best doing it is on the forefront of every automaker. And now, this race is crossing into the world of big rigs. Mercedes has already made a name for themselves in the emerging field of autonomous trucks. Now, Volvo is tossing its hat in the ring. However, unlike some of the Swedish automaker’s aforementioned compatriots, Volvo is working on a concept that embraces aerodynamics over autonomy.

Volvo says that the goal of the FH 420 truck concept is to ultimately reduce fuel consumption by 50 percent by improving the rig’s aerodynamics. This would include replacing the side with rear mirrors, adding a more streamlined rear section and covering the wheels. Additionally, Volvo’s truck would also weigh around 2.2 tons less than trucks currently on highways. Although these modifications alone currently only improve efficiency by 30 percent, Volvo says that the extra boost to break the 50 percent goal could be achieved through implementing platooning technology to create a slipstream effect. If successful, Volvo’s big rig could significantly lower distribution costs.

Do you think Volvo’s big dreams for its big rig will push the truck out of the development phase? Could a goal of 50 percent less fuel consumption really be achievable and, if so, what implications would follow?