A look at how the humble honeybee could improve autonomous flying robots. 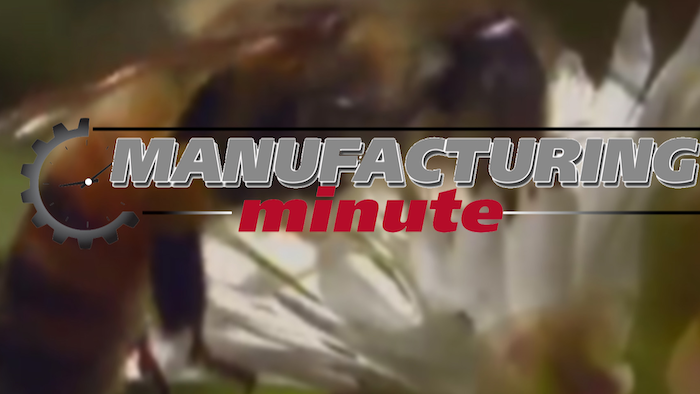 The development of autonomous, robotic small aircraft could have profound implications for a variety of industries, from construction and agriculture to shipping and emergency response — not to mention manufacturing and warehousing.

But developers will need to ensure that those vehicles are safe enough to avoid obstacles before they can be put into practice.

That's where a recent study of honeybees comes in.

Scientists from the University of Sheffield in the U.K. built a computer model to demonstrate how bees rely on their vision to control their flight paths and avoid crashes.

The model mirrors how the bee's brain accounts for optic flow — or the speed of motion — and found that how the bee moves determines which objects are featured in its field of vision.

The bees' response allows for excellent exploration skills despite its relatively small brain, and the Sheffield researchers said that the model moves scientists closer to developing navigation and routing algorithms for improved autonomous flying.

The study, however, also showcased at least one remaining hurdle -- since windows are transparent and generate little optic flow, the model explains why bees are so confused by them.

Could this research lead to widespread adoption of autonomous flying robots? How could manufacturing benefit from that technology?