Production will start sometime next year. 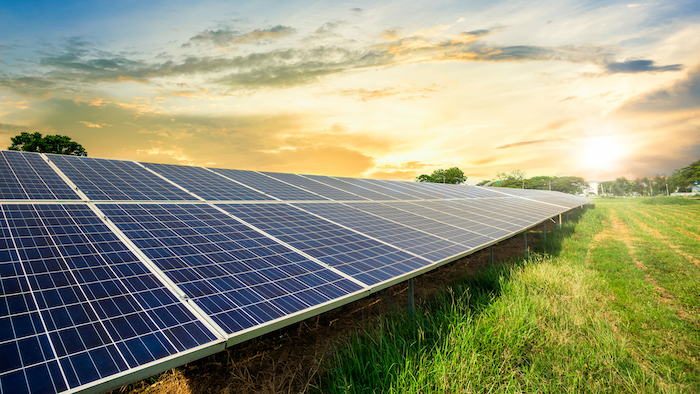 NanoPV President and CEO Anna Selvan John said the New Jersey-based company would start production sometime next year in Americus. He said the company hopes to profit from a growing U.S. market for solar panels by offering panels that will produce more electricity than competitors.

The company will lease an existing building with plans to buy it later, Selvan John said.

John said workers would make $17 to $20 an hour, and that highly qualified workers might make more.

The company sells its solar technology to others, makes solar panels, and invests in solar farms, an unusual model in the solar industry. John said the goal is to be “as vertically integrated as possible.” NanoPV is currently developing a solar farm near Elberton in northeast Georgia.

Rusty Warner, executive director of the Americus-Sumter Payroll Development Authority, said in a statement that local officials had built a relationship with the company over six years.

Georgia will provide job training to workers valued at $1.83 million, said Alison Wentley, a spokesperson for the Georgia Economic Development Department. NanoPV could claim various tax breaks, including an income tax credit allowing it to deduct $4,000 per job annually from state income taxes, worth $10 million over five years.

Americus and Sumter County could also give property tax breaks. Warner did not return a phone call and email seeking information Thursday.