The Samsung conglomerate appointed a new mobile president at its flagship Samsung Electronics for the first time in six years after growth stalled at the world's largest smartphone maker. 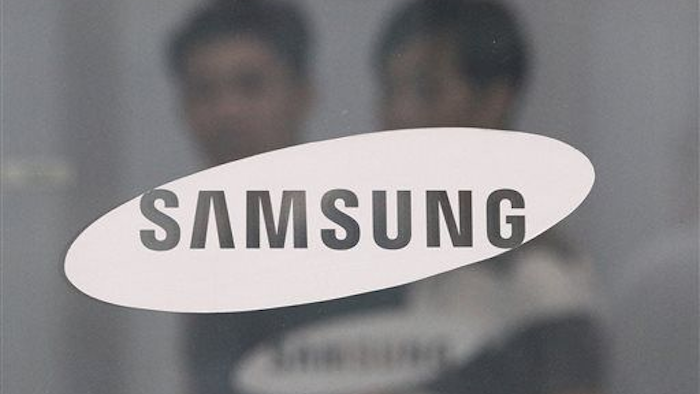 SEOUL, South Korea (AP) — The Samsung conglomerate appointed a new mobile president at its flagship Samsung Electronics for the first time in six years after growth stalled at the world's largest smartphone maker.

Samsung said Tuesday that Koh Dongjin was promoted to president. He will replace Shin Jong-kyun as the head of the mobile business at Samsung Electronics starting next year. The change was announced as part of annual management reshuffle at South Korea's top conglomerate.

Samsung Electronics' smartphone sales lead has been dwindling in the face of competition from Apple Inc. in the premium market and Chinese companies in cheaper devices. The management change comes as Lee Jae-yong, the only son of ailing Samsung chairman Lee Kun-hee, takes a bigger role in Samsung after his father suffered a heart attack in May last year.

Shin will step away from day-to-day operations and focus on long-term strategies. He keeps his title of CEO of the IT and mobile division that encompasses phone, network and computer businesses.

Koh, an engineer, was an executive vice president who led mobile research and development for the past year.

The 54-year-old has followed the typical career path of those who reach senior executive levels in South Korea: he joined Samsung Electronics in 1984 and over three decades worked his way through its development, human resources, product planning and research departments.

Samsung said he led the development of two flagship smartphones released this year, the Galaxy S6 and Galaxy Note 5. He was also behind development of the Samsung Pay mobile payments system.

Shin became the head of mobile in 2010. Three years later, Samsung was the world largest smartphone supplier despite being a latecomer behind Apple.

But in the past year, Samsung's global smartphone market share has dwindled to less than one quarter and its quarterly mobile profit shrank to less than half of its best quarters.