In 2014, 4,132 workers died of unintentional injuries – an increase of 6 percent over 2013. This is the first sizable increase in unintentional workplace deaths in 20 years. 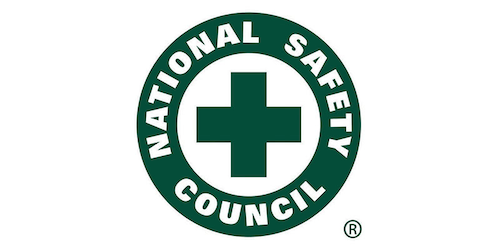 Itasca, IL – Unintentional injuries in the workplace – such as falls, motor vehicle crashes and exposures to chemicals or other harmful substances – have reached their highest level since 2008, according to National Safety Council analysis of final federal data. In 2014, 4,132 workers died of unintentional injuries – an increase of 6 percent over 2013. This is the first sizable increase in unintentional workplace deaths in 20 years. In that time, 92,533 workers have been killed – every single death preventable.

The analysis came just before the nation pauses to observe Worker’s Memorial Day on April 28.

“Every single worker should make it home, safe and sound, to their family every night,” said John Dony, director of the Campbell Institute and EHS and Sustainability at the National Safety Council. “Clearly we are not doing enough to ensure that happens. On Worker’s Memorial Day we need to remember those we have lost and renew our commitment to safety so we can save lives and reverse this trend.”

Older workers also saw a record-high number of fatalities – both intentional and unintentional. According to the Bureau of Labor Statistics, there were 1,691 fatalities among workers 55 and older – a 4 percent increase over 2013.

Purple ribbons are worn in observance of Worker’s Memorial Day. The National Safety Council encourages everyone to wear a purple ribbon to remember those we have lost because of incidents we know how to prevent. 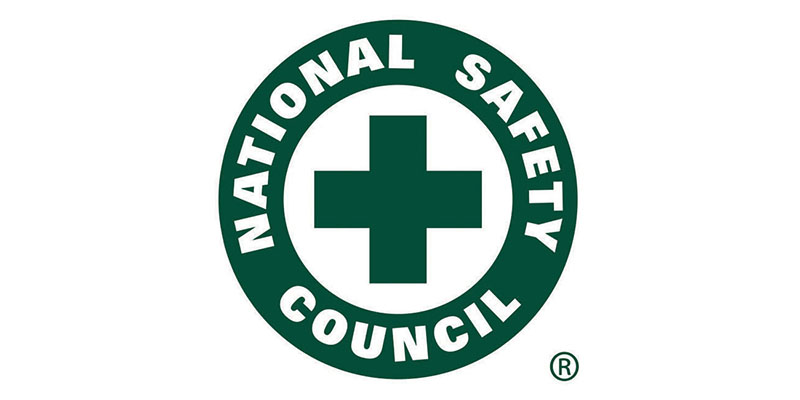