Rockwell Automation Inc. named Blake Moret as president and chief executive, replacing Keith Nosbusch, who has served in those roles since 2004. 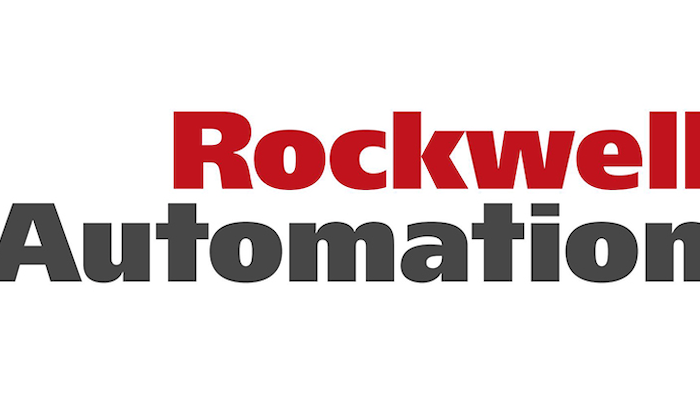 WASHINGTON (AP) — Rockwell Automation Inc. named Blake Moret as president and chief executive, replacing Keith Nosbusch, who has served in those roles since 2004.

The industrial equipment and software maker said its board of directors elected Moret, a 30-year veteran of the company, effective July 1.

Moret, 53, began his career with Rockwell in 1985 as a sales trainee, eventually serving in senior positions in sales and business management across the company before being named senior vice president of control products and solutions in 2011.

Nosbusch, 65, will transition from his former roles while continuing as chairman of the board.

Milwaukee-based Rockwell reported revenue of $1.43 billion last quarter and employs more than 22,000 people in about 80 countries.