A group set up by 10 automakers to investigate the defective airbag inflators made by Japanese parts supplier Takata Corp. said Tuesday it has identified three factors that lead to the violent ruptures linked to 10 deaths and more than 100 injuries. 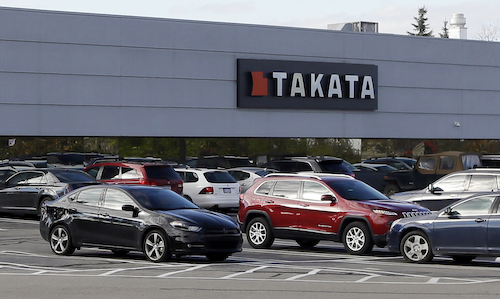 A group set up by 10 automakers to investigate the defective airbag inflators made by Japanese parts supplier Takata Corp. said Tuesday it has identified three factors that lead to the violent ruptures linked to 10 deaths and more than 100 injuries.

The independent investigation, led by the aerospace company Orbital ATK Inc., pointed to the use of an unstable chemical without a drying agent, exposure to high absolute humidity and the inflators' assembly that does not adequately prevent moisture intrusion as the key factors leading to the defect.

"Although the investigation was complicated by the numerous Takata airbag inflator designs used in many different automobiles, the various inflators and platforms still yielded a root cause," Bob Wardle, senior director of Technology Programs for Orbital ATK's Propulsion Systems Division, said in a press release.

The industry-wide probe covers about 23 million Takata inflators in the U.S. that use ammonium nitrate without a moisture-absorbing desiccant. In total, around 28 million inflators made by the embattled Japanese company are currently under recall in the country.

The group's findings echo the National Highway Traffic Safety Administration's concerns that the volatile chemical as well as the age of the inflator and exposure to high absolute humidity contribute to the faulty airbags.

The aerospace company was hired by the automaker group — the Independent Testing Coalition — last February and logged 20,000 hours of testing and analysis to find a root cause.

"The ITC will use this data to develop our comprehensive understanding of this critical issue," former NHTSA head David Kelly, who is the group's project manager, said, adding that the ITC will now look into replacement inflators being used in current recalls.

About 70 to 90 million more faulty Takata inflators could be recalled in the United States to cover the ones using the chemical, Reuters news service reported Monday.

Around 50 million vehicles around the world with the defective airbags have been recalled since 2008, mostly in the U.S. and Japan. 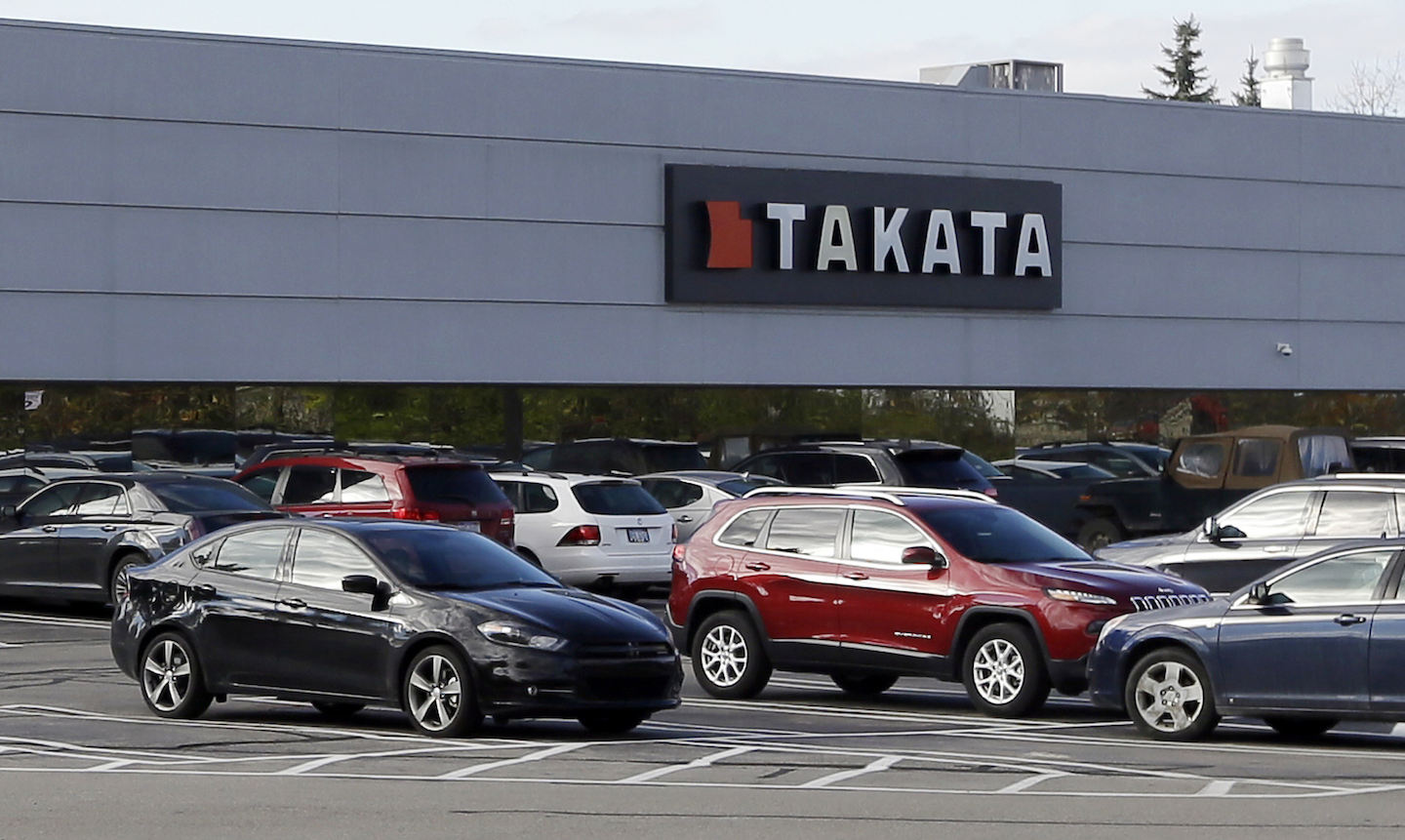