Clean Power Could Actually Save US Billions Of Dollars Each Year

Implementing clean power rules is expected to cost about $9 billion. But that's nothing compared the money the U.S. could save. 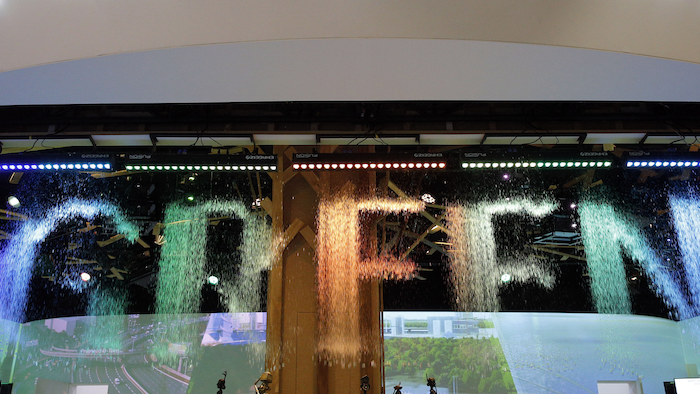 Concerns abound that implementing measures to reduce harmful fossil fuel emissions would create more cost than benefit. A new study, however, found that it could actually save the U.S. money and lives.

The study published by Nature Climate Change found that sticking to the emissions target determined in the Paris climate talks could save the U.S. trillions within the next 15 years — significantly more than expected implementation costs.

Based on current carbon emission reduction goals of about 80 percent by 2050, this study assumes a reduction of about 2.7 percent each year between 2015 and 2050. For 2030, that would be in the ballpark of a 40 percent reduction relative to current emissions.

The proposed Clean Power Plan rules — which would account for about half of the required emissions cuts — are expected to cost up to $9 billion. It might sound steep, but the measures could save about $250 billion annually in terms of about 15 million prevented sick days and 29,000 child asthma-related trips to the hospital. 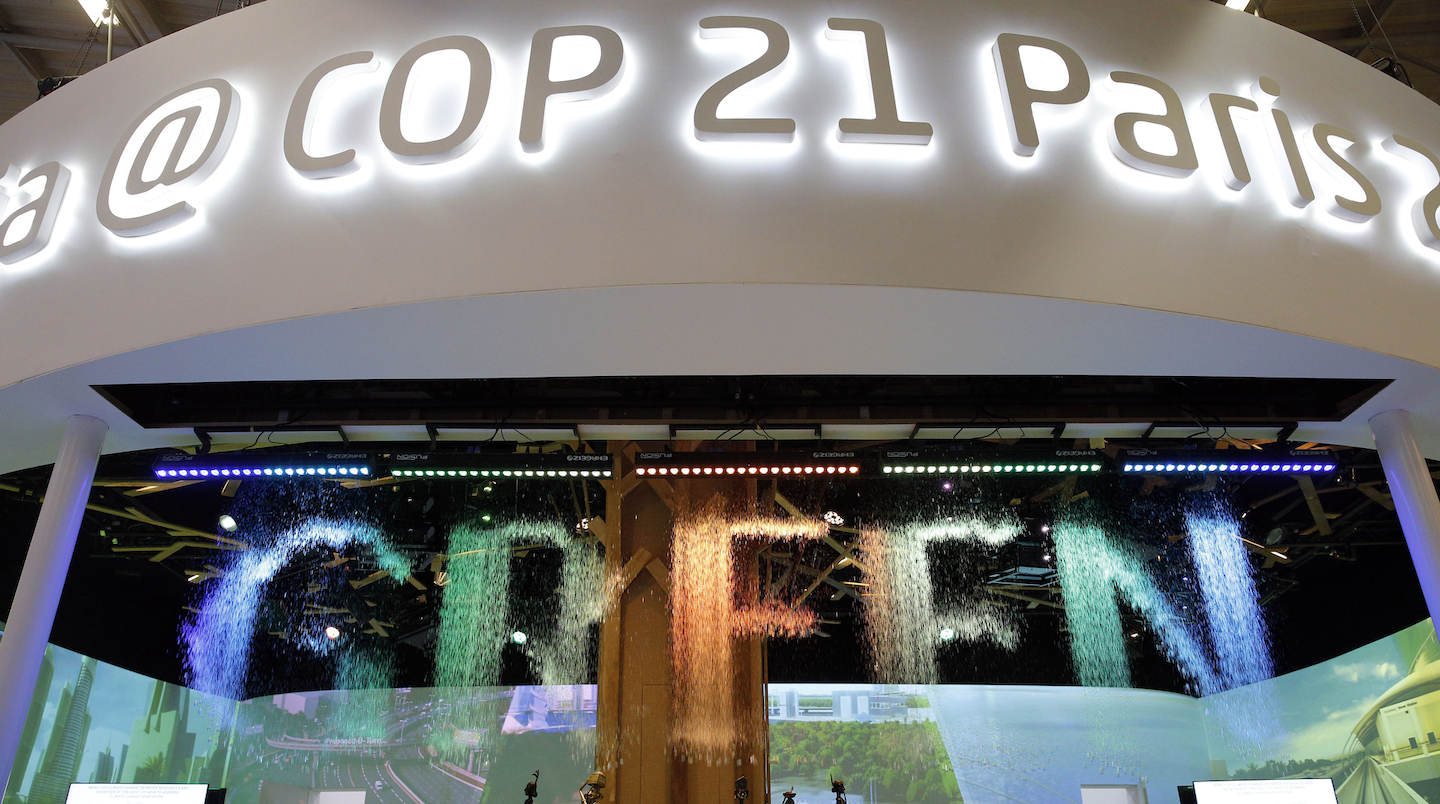 Taking into account increased worker productivity and reduced medical spending due to lower levels of pollutants and harmful particulates, the study estimates the economic impact could be even higher.

“Although costs might increase as reductions deepen,” the study explains, “this suggests that, at least for the first half of the energy sector emissions reductions, the net societal benefits are roughly 20 to 80 times the implementation costs.”