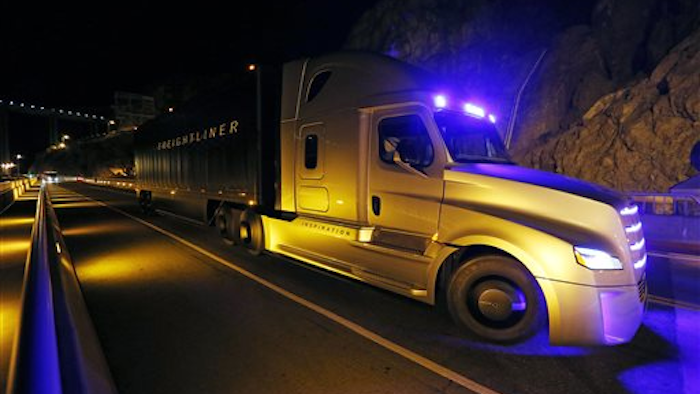 CLEVELAND, N.C. (AP) — Almost 1,000 workers are being laid off from a North Carolina Freightliner truckmanufacturing plant in a move the company believes will be temporary until demand increases.

The division of Daimler Trucks North America said Monday the layoffs of about 940 workers will leave about 2,200 employees at its Cleveland heavy-truck plant.

The company said in May it would add more than 600 jobs and a third production shift at its plant in nearby Mount Holly, which makes Freightliner medium-duty trucks.

Daimler Trucks is a division of Stuttgart, Germany-based Daimler AG. Its U.S. corporate headquarters is in Portland, Oregon.