The EPA reports 40 former customers of Cooper Drum have agreed to pay $15 million to construct a groundwater treatment system and $7 million to reimburse the agency for past cleanup work at the site. 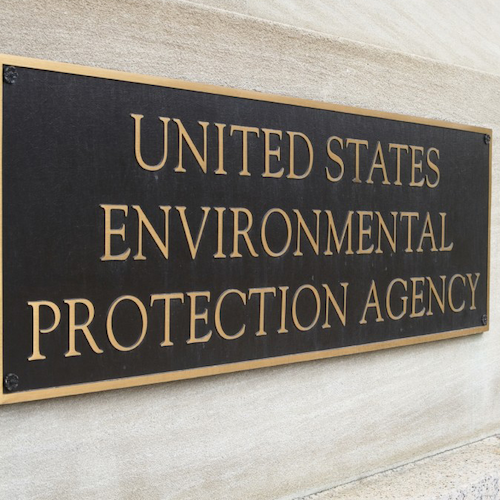 LOS ANGELES (AP) — The Environmental Protection Agency and the U.S. Department of the Justice have reached a $22 million settlement to clean up a former industrial site 10 miles southeast of downtown Los Angeles.

The EPA reports 40 former customers of Cooper Drum have agreed to pay $15 million to construct a groundwater treatment system and $7 million to reimburse the agency for past cleanup work at the site.

Cooper Drum reconditioned used steel drums from industrial customers from 1974 to 1992 at the 3.8 acre site in South Gate. Residual waste leaked and contaminated the soil and groundwater.

The site was placed on Superfund's National Priorities List in 2001.

EPA Pacific Southwest Regional Administrator Jared Blumenfeld says the goal of the cleanup is to protect residents from toxic chemicals.