The Minnesota Pollution Control Agency intends to investigate a staff member involved in the environmental review of the Sandpiper oil pipeline after emails surfaced containing a disparaging tone against the project. 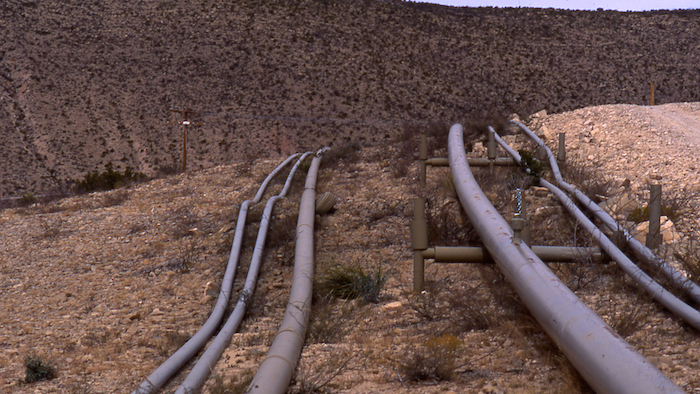 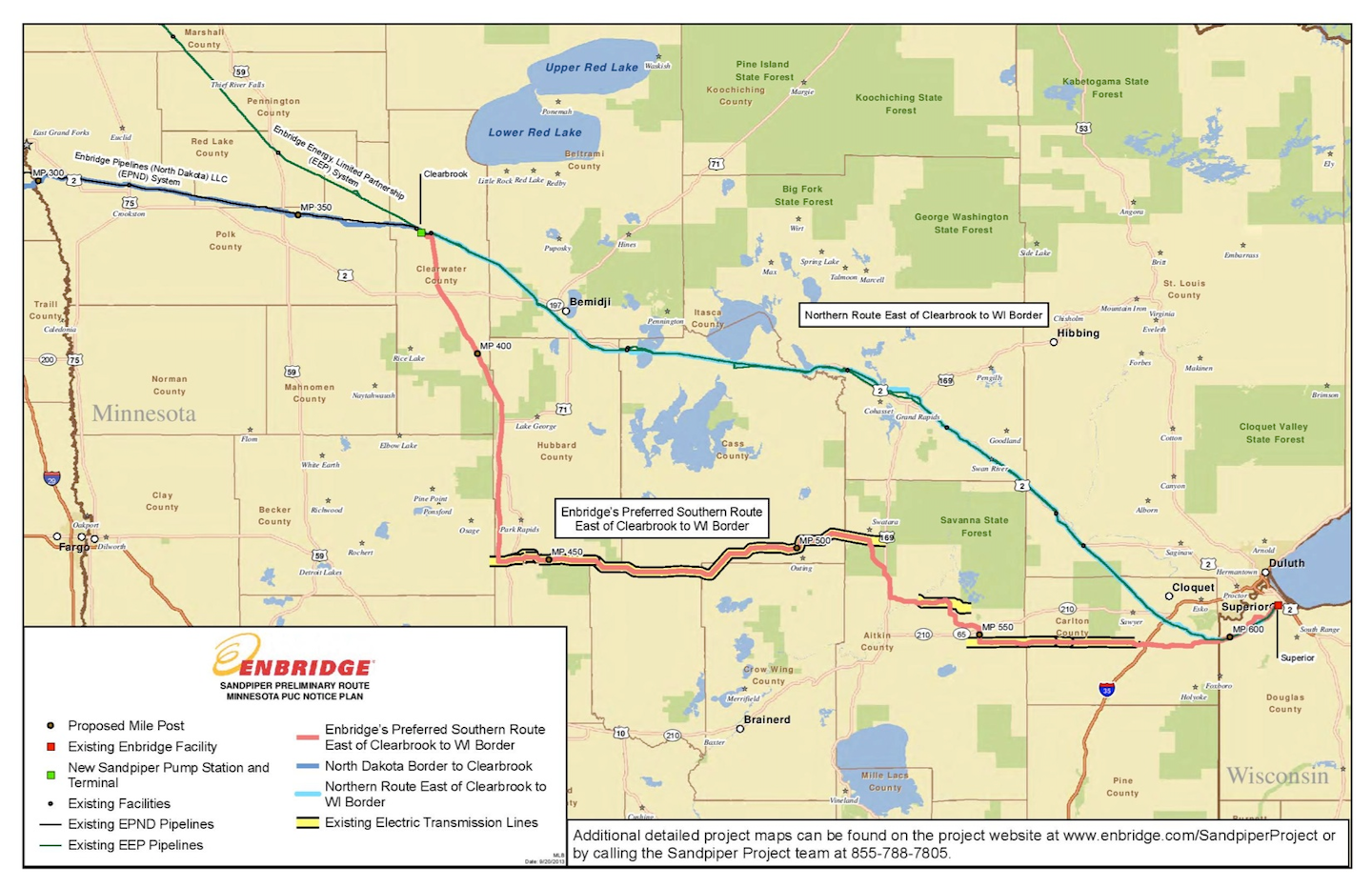 ST. PAUL, Minn. (AP) — The Minnesota Pollution Control Agency intends to investigate a staff member involved in the environmental review of the Sandpiper oil pipeline after emails surfaced containing a disparaging tone against the project.

In one, Lucas highlights reports on another proposed pipeline as a "very useful tool for us to use when making our case against Sandpiper in this area of the state." Another asks if there was "much BS on behalf of Enbridge" during hearings on the company's plan.

Gov. Mark Dayton's spokesman said the internal probe would examine if impartiality of the project review has been threatened and whether the staff member upheld high standards of objectivity.

The precise role Lucas has played in the project review is unclear. An agency spokesman didn't immediately return a phone call or an email from The Associated Press seeking further details.

Dayton has denied accusations by Republican lawmakers who support the project that his administration was interfering with quick consideration of permits. The Democratic governor said last month that "neither I nor anyone in my administration has attempted to obstruct either of those proposed projects or to prolong the timetables for their review."

The Lucas emails contradict the governor's statements, said GOP Rep. Pat Garofalo, chairman of the House Job Growth and Energy Affordability Policy and Finance Committee. He is contemplating legislation that would compel state approval of the project.

"The Dayton administration says they are in favor of it, yet they have been slow-walking it for years," Garofalo said. "This is a deliberate action from the administration opposing the pipeline."

MPCA officials, who advised Lucas not to comment on the emails, said it is too soon to say the broader review has been tainted.

"An environmental review of this size and scope involves numerous communications between and among many stakeholders over a long period of time. We want to see these messages within the larger context of the entire project before commenting on the appropriateness of the statements," she said in a statement to the newspaper.

One recipient of Lucas' emails, Lindsey Ketchel of the Leech Lake Area Watershed Foundation, said she doesn't regard the MPCA staffer as a member of the alliance fighting against Sandpiper for water quality reasons.

"I see him as providing input for folks who are concerned," she said.