The Czech government says the new plant should become operational by the end of 2022 and create some 500 jobs. 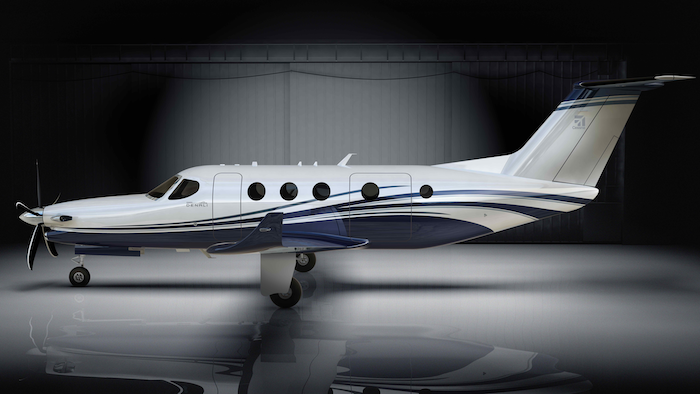 (An illustration of Textron’s new Cessna Denali via GE Reports)

The Czech government has signed a deal with General Electric Aviation, a division of U.S.-based General Electric, to build a plant to develop, test and produce turboprop engines in the country.

In a statement Thursday, the Industry and Trade Ministry says the new plant should become operational by the end of 2022 and create some 500 jobs. 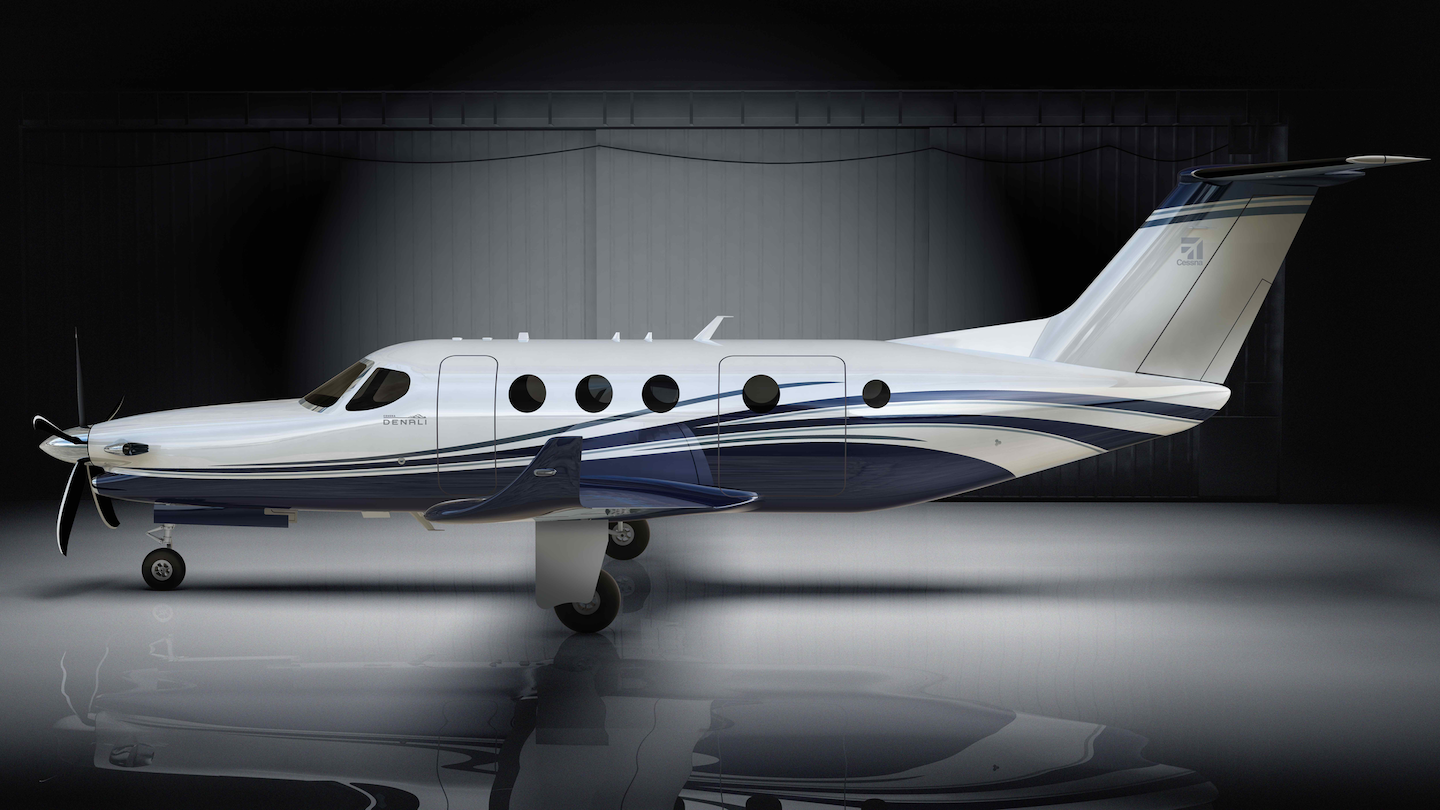 (An illustration of Textron’s new Cessna Denali via GE Reports)

It says it is a major U.S. investment deal for the Czech Republic, though both sides declined to say how much GE will spend to build the plant.

A site for the plant is yet to be selected.