So long cable box. New rules may allow you to bypass the box

NEW YORK (AP) — You may soon have more options for a cable box than renting one from your cable company. The Federal Communications Commission has a plan to make cable companies provide apps that could be used on devices made by tech companies like maybe Roku or Apple. It says Americans spend... 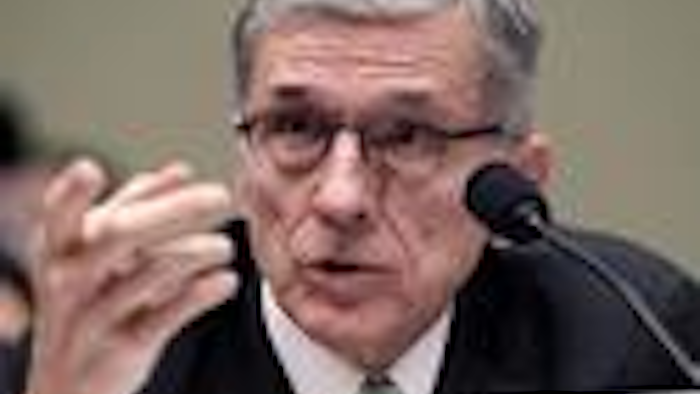 NEW YORK (AP) — You may soon have more options for a cable box than renting one from your cable company.

The Federal Communications Commission has a plan to make cable companies provide apps that could be used on devices made by tech companies like maybe Roku or Apple. It says Americans spend billions each year renting boxes and believes there is a better way.

The FCC says the new rules mean more choices and will make it easier for TV lovers to search for and find video they want.

Its January proposal was opposed by the TV and cable industries, criticized by the U.S. Copyright Office and dozens of lawmakers. A revised plan released Thursday adopts some cable-industry suggestions.

The FCC's five commissioners will vote on the plan later this month. If approved, most cable customers could choose another device to watch cable within two years.

The changes would succeed the CableCard, which consumers were supposed to stick into another box like a TiVo to get cable channels. But the CableCard proved to be unpopular with consumers and it largely flopped.

You can use a cable box to watch TV today, but you usually also need another device, like a Roku, Amazon Fire TV or Apple TV, to watch video from Netflix, Hulu, HBO's app or other internet-based services. The FCC wants those gadgets to also have access to the cable channels you pay for, so you could, potentially, search for an episode of "Seinfeld" across those cable channels, other services you subscribe to, like Hulu, and free versions available online.

Initially, the FCC wanted to force cable and satellite TV companies to provide feeds of video and channel information to such gadgets, but that led to fears that device makers wouldn't respect agreements between cable operators and entertainment companies on terms like channel lineups. There were also worries that device makers could insert their own advertising.

The cable industry suggested a plan that would have operators instead develop apps, which they also control, and the FCC agreed. The agency made some tweaks, though, including a technical change that addressed complaints about the expense of supporting such apps from Roku, which makes streaming boxes.

It will also oversee an industry group that develops the standards for how the apps will work on devices. Cable operators don't like the idea of the commission's oversight of the group's work.

A cable-industry backed group, the Future of TV Coalition, said in a statement Thursday that the FCC's revised approach interferes with industry agreements, "micromanages" video apps and will slow innovation.

The cable-box plan is the latest set of rules over which FCC Chairman Tom Wheeler has tangled with the cable industry in recent years. The industry has clashed with regulators over everything from new privacy proposals and the expansion of broadband networks built and maintained by cities rather than private companies, to net neutrality, which mandates that internet service providers treat all traffic equally.