Cola, under pressure as consumers shift away from sugary drinks, is unveiling a new campaign that for the first time unites its most well-known slate of drinks under a single marketing theme. The company announced in Paris Tuesday that the campaign, called "Taste the Feeling," will unite... 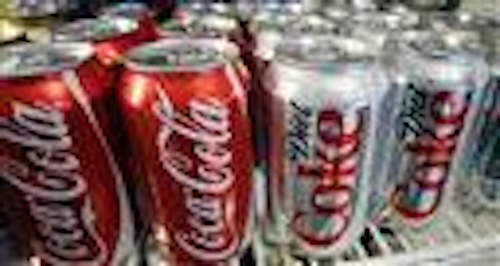 Cola, under pressure as consumers shift away from sugary drinks, is unveiling a new campaign that for the first time unites its most well-known slate of drinks under a single marketing theme.

The campaign will launch in markets around the world this year. It will include 10 television commercials and photographs that will be used for print advertisements, billboards, in stores and online.

Shares of Coca-Cola Co. are down 2.4 percent over the year. PepsiCo is down 3.5 percent.