Utility may have understated health threat from gas leak

LOS ANGELES (AP) — The utility whose leaking natural gas well has driven thousands of Los Angeles residents from their homes appears to have publicly understated the number of times airborne levels of benzene have spiked over the past three months. Benzene is a chemical in natural gas that is... 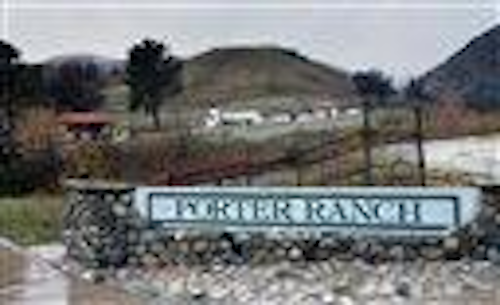 LOS ANGELES (AP) — The utility whose leaking natural gas well has driven thousands of Los Angeles residents from their homes appears to have publicly understated the number of times airborne levels of benzene have spiked over the past three months.

Benzene is a chemical in natural gas that is known to cause cancer.

In trying to reassure the public there's no long-term health risk from the leak, Southern California Gas Co. has said that just two air samples briefly showed elevated concentrations of the substance.

But a closer look at its online data shows that a dozen samples contained at least twice the amount of benzene that Southern California regulators consider the normal background level.

The company has no immediate explanation for the discrepancy. But it appears that SoCalGas relies on a different background level than regulators do.