WASHINGTON (AP) — A Supreme Court dispute over public-sector union fees could sap the finances of organized labor and further erode the power of the nation's labor movement. The justices hear arguments Monday in a case that challenges the right of public-employee unions to collect fees from... 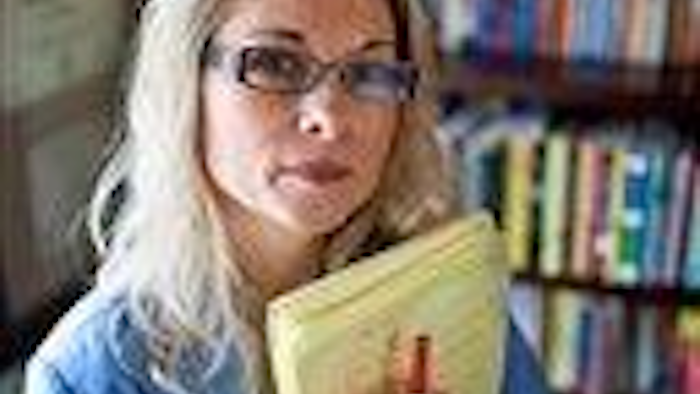 WASHINGTON (AP) — A Supreme Court dispute over public-sector union fees could sap the finances of organized labor and further erode the power of the nation's labor movement.

The justices hear arguments Monday in a case that challenges the right of public-employee unions to collect fees from teachers, firefighters and other state and local government workers who choose not to become members.

A group of California public school teachers claims that such mandatory fees violate the First Amendment rights of workers who disagree with the union's positions. Their lawsuit against the California Teachers Association seeks to overturn a nearly four-decade-old Supreme Court precedent that allows public unions to collect "fair share" fees from non-members to help cover the costs of collective bargaining.

The Supreme Court ruled in the 1977 case, Abood v. Detroit Board of Education, that states can require non-members to pay the fees as long as the money doesn't go to political causes. The court said the arrangement prevents non-members from becoming "free riders" who get all the benefits of union bargaining and grievance procedures without paying for it.

But the high court has raised serious doubts about the rationale of Abood in two recent cases. It has stopped short of overturning it both times, but four justices joined a 2014 opinion by Justice Samuel Alito that called Abood "questionable." Alito said it is now harder to draw the line between collective bargaining and political ends.

The California teachers argue that unions have become more political over time. They say even a push for higher salaries and pension benefits raises political questions about the best use of tax dollars for cash-strapped localities.

The unions argue that the First Amendment applies differently to public employees performing their jobs. They assert that the state has a strong interest in promoting efficiency and avoiding costly workplace disruptions by designating the union as the exclusive bargaining representative for workers.

The case also threatens to unravel thousands of contracts around the country that were negotiated relying on the four-decade-old system.

A federal district court ruled against the teachers, saying the outcome was clear under Abood. The 9th U.S. Circuit Court of Appeals affirmed.

Half the states already have right-to-work laws banning mandatory fees, but most members of public-employee unions are concentrated in states that don't, including California, New York and Illinois.

Labor officials fear that union members will leave in droves if they realize they can get all the benefits of representation without paying for it. Union advocates say the lawsuit is part of a conservative agenda to weaken powerful labor unions, known for reliably supporting Democratic candidates and policies. The teachers are backed by the conservative Center for Individual Rights.

For decades, the growth of union workers in government has helped compensate for steep losses in manufacturing, construction and other private industries where unions once thrived. About half of all union members are now in the public sector, which has a membership rate of 36 percent. That's more than five times higher than that of the private sector, at 6.6 percent.