NEW YORK (AP) — Kalobios, the troubled drugmaker taken over by Martin Shkreli last month, is seeking bankruptcy protection less than two weeks after his arrest on securities fraud. It is the second pharmaceutical with ties to the former hedge fund manager now in turmoil following his indictment... 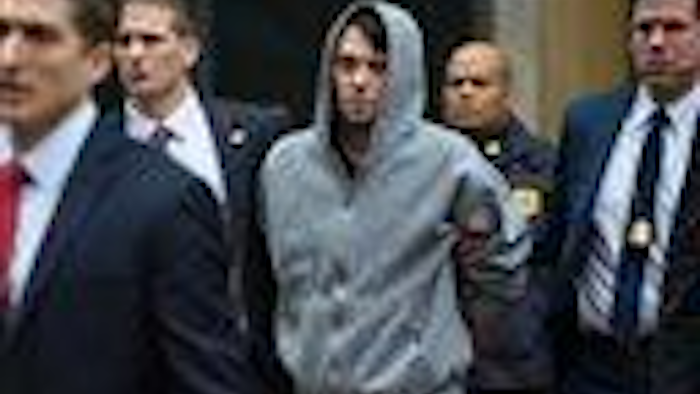 It is the second pharmaceutical with ties to the former hedge fund manager now in turmoil following his indictment on charges unrelated to his involvement with them, though the drugmakers are not lacking for problems of their own

The other, Turing Pharmaceuticals Inc., is cutting jobs and seeking a new CEO after Shkreli resigned the position because of his arrest.

Turing, under Shkreli, acquired the rights to a treatment for a rare parasitic infection that mainly strikes pregnant women and raised the price from $13.50 to $750 per pill. That shoved the New York company right into the crosshairs of lawmakers under pressure from constituents to do something about soaring drug prices.

Retail prices have surged 401 percent since 2009 for brand-name drugs for skin conditions, according to research published in JAMA Dermatology, a medical journal. That compares to an overall inflation rate of just 11 percent during the same period.

A report published in May by the pharmacy-benefits company Express Scripts found that 576,000 Americans spent at least $50,000 on prescription drugs in 2014, a sum roughly equivalent to the U.S. median household income.

An investigation by the Senate Special Committee on Aging is now focused on Turing and three other pharmaceutical companies.

The ability of pharmaceuticals to hike prices unchecked has, of course, generated a buzz on Wall Street. Under Shkreli, Turing raised the price of the drug Daraprim by 50-fold, but that is a private company. So when it was revealed that Shkreli had acquired a controlling stake in Kalobios, a failing drug developer doing research on cancer treatments, its shares soared 20 percent in a day.

Those days appear to be behind Kalobios. Trading in its shares has been suspended and it was notified one week ago that it would be delisted from Nasdaq because of Shkreli's arrest, as well as the arrest of the company's outside counsel.

In a Chapter 11 filing late Tuesday with the U.S. bankruptcy court for the District of Delaware, the company listed assets and liabilities in the range of $1 million to $10 million.