Even after Tesla creates a fully autonomous Level 4 vehicle, Musk estimated it will take an additional one to five years for regulations to catch up. 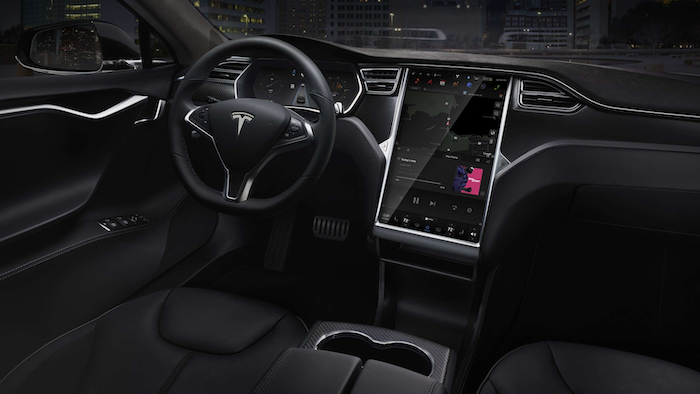 Musk made the announcement during an interview with Fortune, saying, “I think we have all the pieces, and it’s just about refining those pieces, putting them in place, and making sure they work across a huge number of environments — and then we’re done.”

Musk’s interview came on the heels of an announcement by a 26-year-old who claims to have built his very own self-driving car and promises to pit his car — in a few months — against a Tesla Model S.

In a press release, Tesla rebutted, “We think it is extremely unlikely that a single person or even a small company that lacks extensive engineering validation capacity will be able to produce an autonomous driving system … It may work as a limited demo on a known stretch of road.”

Tesla’s October rollout of an autopilot system that includes Autosteer and Auto Lane Change qualifies as Level 2 automation, according to a standards outlined by the National Highway Traffic Safety Administration. Traditional vehicles that rely on driver actions alone are Level 0, and vehicles with automatic braking are Level 1. The scale ends with Level 4 vehicles that can safely operate with or without any occupant at all.

But even after Tesla creates a fully autonomous Level 4 vehicle, Musk estimated it will take an additional one to five years for regulations to catch up with the technology.

Do you think Tesla will meet its two-year mark? Which company do you think is leading the self-driving car race? Comment below or tweet @MNetKatie.