As Executive Editor for Advantage Business Media's manufacturing group, Mike Botta works across all of the manufacturing brands, creating content and spearheading a variety of projects. Mike has held senior publishing positions at the Fairchild Publications and Chilton Publishing units of Capital Cities/ABC, Reed Business Information, Advantage Business Media (2006-2007), and Thomas Publishing. He served as Editor-in-Chief of the American Metal Market daily business newspaper for several years, eventually moving up to the position of Publisher. He joined Reed in Rockaway, NJ in 2003 as Editorial Director of the manufacturing publications and was later named Publishing Director of the manufacturing group. When Advantage acquired the Rockaway properties in 2006, Mike was named Director of Content. Most recently he served as Editorial Director of TCC Media’s Industrial Equipment News and handled a variety of special projects for other publications, including production of Show Dailies and in-depth interviews with business leaders. Mike and his family relocated from Northern New Jersey to the suburbs of Phoenix, AZ in 2009. 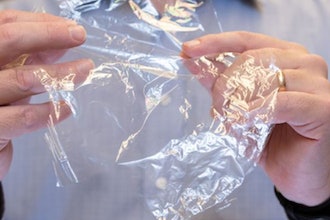 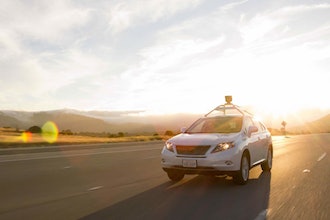 A Phoenix resident reacts to Google’s decision to test driverless cars in the Valley of the Sun.
April 11, 2016 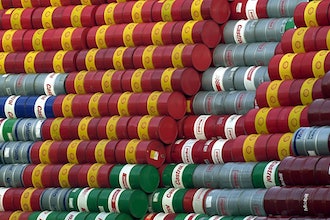 Imagine the reactions of the general public when news surfaced this week in the Wall Street Journal that the autonomous International Energy Agency (IEA) essentially lost more than 800,000 barrels of oil every single day in 2015.
March 18, 2016
Operations

How One Nuclear Plant Became Too Pooped To Power

Forget about ominous threats from abroad. A much bigger nuclear threat might be hovering over us right now.
March 9, 2016 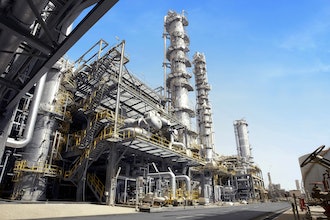 National security experts long have sounded the alarm that industrial control systems used in chemical plants and other major parts of the U.S. infrastructure are vulnerable to cyber attacks.
March 9, 2016
Automotive

Don’t Weasel With My Diesel And Other German Engineering Feats 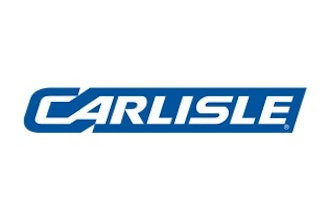 Carlisle Cos. Relocating Headquarters To Phoenix

The move, anticipated in the summer, is expected to involve 120 executive and management positions.
February 17, 2016