Damage to fish and other natural resources is still unclear. 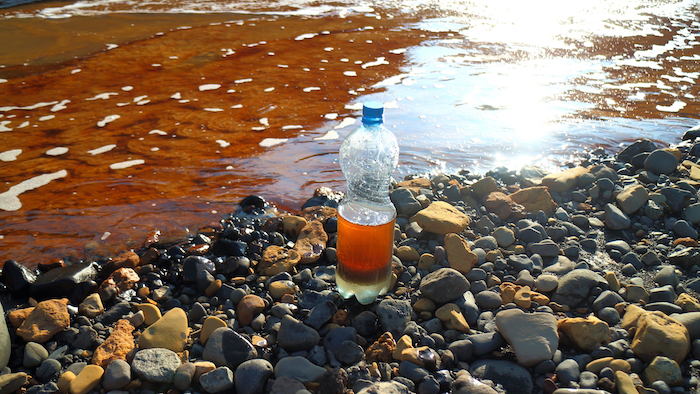 MOSCOW (AP) — Some of the 20,000 tons of diesel oil that leaked from a power plant has seeped into a fragile Arctic lake, the regional governor said Tuesday.

Krasnoyarsk region Gov. Alexander Uss said that it wasn't immediately possible to assess the damage to fish and other natural resources in Lake Pyasino.

Emergency workers have laid booms to block the fuel from getting into the lake from its tributary, the Ambarnaya River, but they have failed to stop the spill from spreading downstream.

Uss voiced hope that emergency officials could contain the leak and prevent the spilled fuel from getting into a river fed by the lake that flows into the Kara Sea, which is part of the Arctic Ocean.

The fuel leaked when a storage tank at the power plant in Norilsk collapsed. Investigators said that that melting permafrost had likely caused the collapse.

The regional governor harshly criticized local officials in Norilsk for what he described as a “clear disinformation” effort to downplay the leak.

The power plant is operated by a division of Norilsk Nickel, whose giant plants in the area have made Norilsk, 2,900 kilometers (1,800 miles) northeast of Moscow, one of the most heavily polluted cities in the world.

The director of the power plant was charged Monday with violating environmental regulations. He could face up to five years in prison if convicted.