A federal judge ordered the coal companies to pay $35 million. 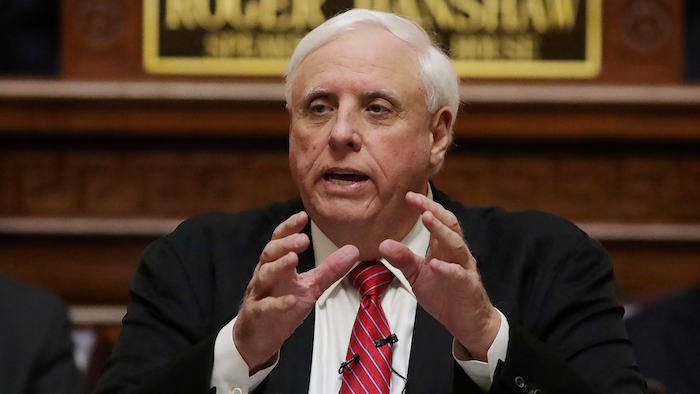 CHARLESTON, W.Va. (AP) — An appeal is planned in rulings against coal companies owned by West Virginia Gov. Jim Justice in a lawsuit that accused them of defaulting on a mining contract, an attorney said.

The appeal on behalf of James C. Justice Cos. Inc. and subsidiary Kentucky Fuel Corp. will be filed with a federal appeals court in Cincinnati, attorney Richard Getty of Lexington, said Wednesday.

In September, a federal judge in Kentucky ordered the companies to pay $35 million to New London Tobacco Market and Five Mile Energy. The 2012 lawsuit accused the Justice companies of failing to pay mining royalty payments and retainer fees.

Last week, Justice's companies also were ordered to pay more than $1 million in legal fees and expenses along with $10,000 in sanctions.

The judge also denied a motion to reconsider the case and conduct oral arguments.