About 60 of the nation's 204 ethanol plants nationwide have closed since early March. 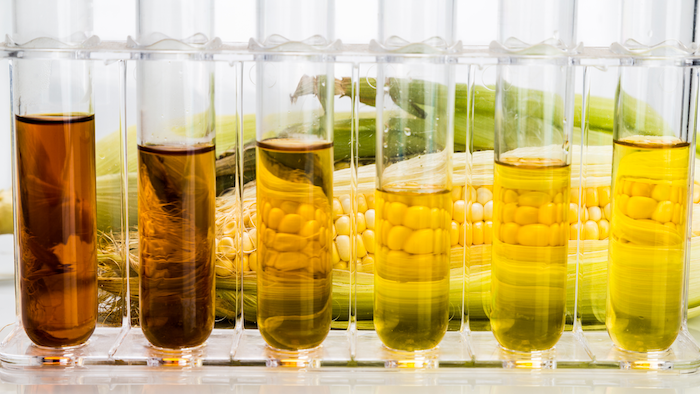 The plants, each capable of annually producing about 300 million gallons of the typically corn-based fuel additive, are among the largest of their type in the nation. Nearly all gasoline sold in the U.S. contains ethanol.

“These are very difficult decisions in a very challenging time, and unfortunately, the current market conditions and the low consumer demand for gasoline at this time have greatly impacted the entire ethanol industry,” said Chris Cuddy, president of carbohydrate solutions for the company.

The company said it is managing ethanol production throughout its U.S. corn processing network to focus on cash flows and to divert corn grind to other products that are in higher demand, such as alcohol for hand sanitizer.

“The evaporation of fuel demand due to COVID-19 has been a knock-out blow to biofuel plants across the heartland, who were already fighting an uphill battle against trade barriers, regulatory threats, and a flood of foreign oil,” Skor said in a statement.

About 60 of the nation's 204 ethanol plants nationwide have closed since early March.

The U.S Energy Information Administration reports that in the past two months as the coronavirus pandemic gripped the globe, ethanol production has fallen by nearly half.