An official at Kuwait's National Petroleum Company (KNPC) says an oil refinery about 50 kilometers (31 miles) south of Kuwait City has been shut down after a fire broke out. 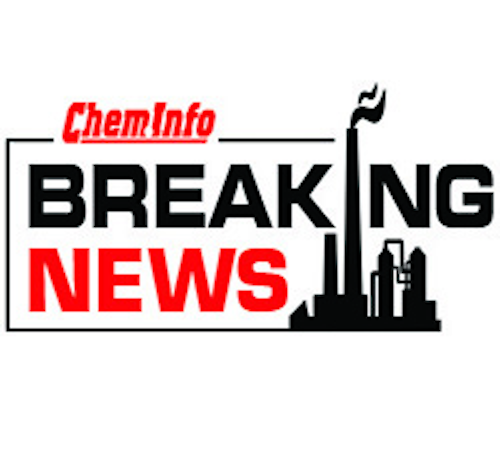 KUWAIT CITY (AP) — An official at Kuwait's National Petroleum Company (KNPC) says an oil refinery about 50 kilometers (31 miles) south of Kuwait City has been shut down after a fire broke out.

KNPC's acting CEO Ahmad al-Jimaz was quoted Monday by the state-run Kuwait News Agency saying that all personnel were evacuated from the Shuaiba refinery and that no one was injured in the accident. He says efforts are being taken to contain the fire that erupted just before noon.

The company says on its website that the Shuaiba refinery operates at a capacity of 200,000 barrels per day. The refinery's products are mostly for export and include gas, diesel and high-octane gasoline.