The council said the companies may be responsible for environmental damage linked to the conversion of tropical forests into oil palm plantations in Indonesia. 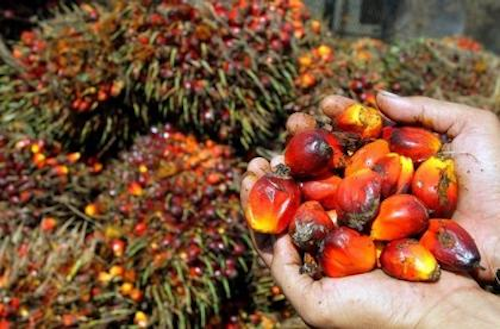 The council said the companies may be responsible for environmental damage linked to the conversion of tropical forests into oil palm plantations in Indonesia.

The fund, fueled by profits from Norway's offshore oil and gas sector, held shares worth more than $200 million in Posco and Daewoo at the end of last year and smaller stakes in the Malaysian companies.