A fire official says a runaway oil tanker truck has crashed into the side of an apartment building, tipped on its side and spilled 100 gallons of oil in suburban New York. 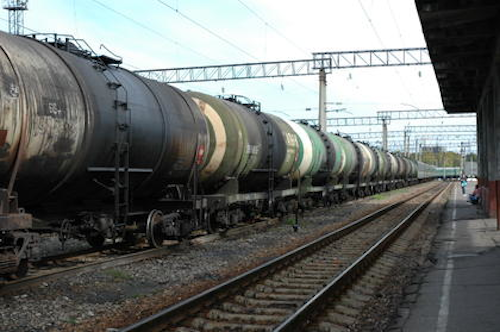 YONKERS, N.Y. (AP) — A fire official says a runaway oil tanker truck has crashed into the side of an apartment building, tipped on its side and spilled 100 gallons of oil in suburban New York.