A Democratic state senator and environmental groups cannot intervene in the state's $225 million settlement with Exxon Mobil over contaminated gas stations and other sites, a New Jersey judge ruled Friday. 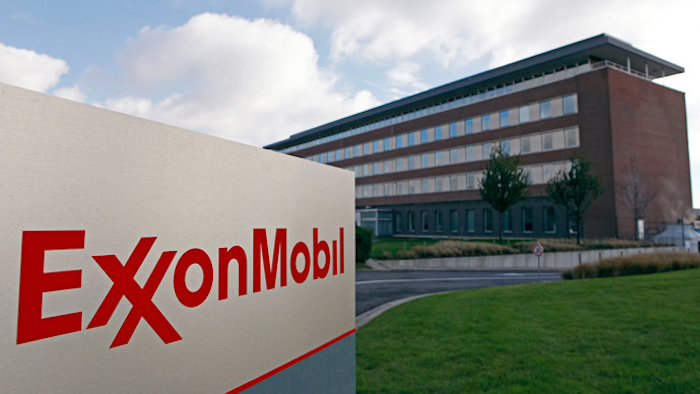 Superior Court Judge Michael Hogan said Friday he denied the request from state Sen. Raymond Lesniak and the four groups because they did not have standing to bring the lawsuit in the first place. It's the second time Hogan has denied their petition in a case that stretches back to 2004.

"Judge Hogan was wrong," New Jersey Sierra Club director Jeff Tittel said. "He went along with the Christie administration's sell-out for less than one penny on the dollar for billions of dollars in damages." Lesniak also plans to appeal, saying "this miscarriage of justice will not stand."

Hogan approved the settlement in August after a 66-day trial and a 60-day public comment period, saying it was a reasonable compromise considering the substantial legal risks the state faced. The groups and Lesniak mounted legal opposition soon after.

Compensation was a huge sticking point for the environmental groups.

The state originally had argued Exxon should pay $8.9 billion for pollution at about 1,700 retail gasoline stations, two oil refineries in northern New Jersey and more than a dozen other sites across the state. But shortly before Hogan ruled, the state and the company announced a deal that would result in the state recouping $225 million.

The Christie administration said pursuing the nearly $9 billion could have resulted in lengthy — and costly — litigation.

It's not clear exactly how much the environmental groups wanted the state to recover, but they sought substantially more than $225 million. The groups also wanted to force extensive cleanup efforts at the affected sites.

The state Department of Environmental Protection and Hogan have said Exxon will be required to remediate the sites. Environmental groups worry those efforts will be too minimal.

The cleanup cost has not been determined yet, but the Irving, Texas-based company has already paid nearly $260 million on remediation since 1991.

The state opposed the environmentalists' intervention, saying nothing has changed this time around. Hogan appeared to agree. 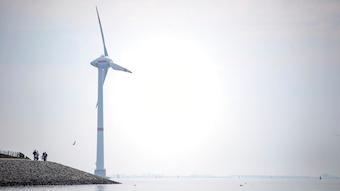 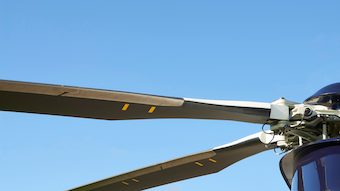 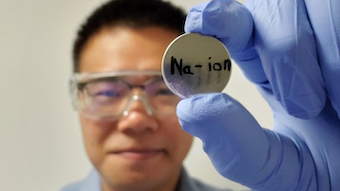