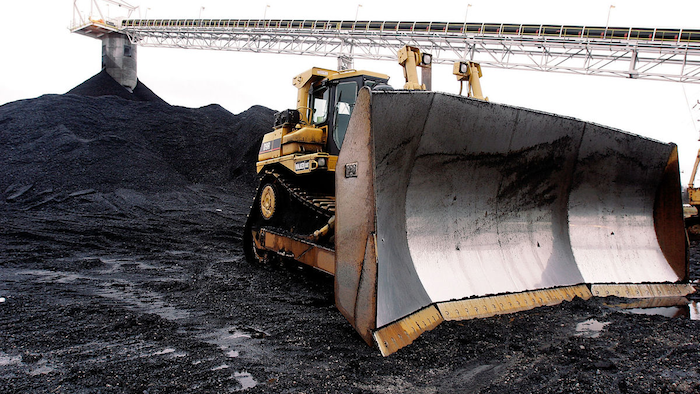 The Minneapolis Star Tribune reports the shutdown of coal-fired generators at Xcel's Sherco facility in Becker by 2026 will eliminate the state's largest emitter of greenhouse gases.

The Public Utilities Commission directed the Minneapolis-based utility to submit a plan for replacing a large chunk of the lost coal generation. Regulators rejected Xcel's solution of adding new natural gas generation at the Shercoplant.

State Rep. Jim Newberger was critical, saying the decision not to commit to a natural gas unit "will mean ongoing uncertainty for the plant's workers and local community for the foreseeable future."