GE Capital will also suspend its dividend to GE for the foreseeable future. 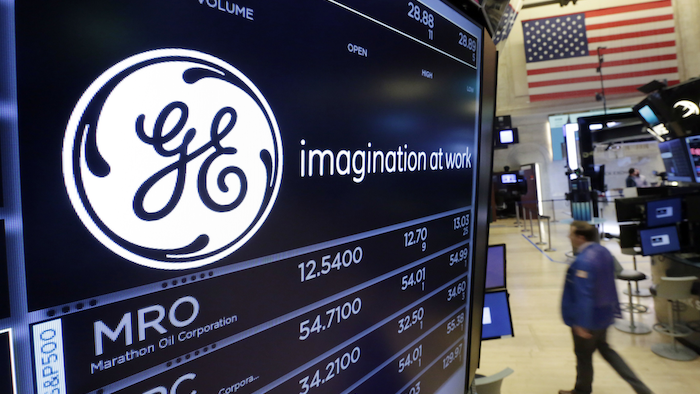 General Electric is taking a $6.2 billion after-tax charge in the fourth quarter tied to its review and reserve testing of GE Capital's runoff insurance portfolio. GE Capital will also suspend its dividend to GE for the foreseeable future.

"At a time when we are moving forward as a company, a charge of this magnitude from a legacy insurance portfolio in runoff for more than a decade is deeply disappointing," GE CEO John Flannery said in a company release. 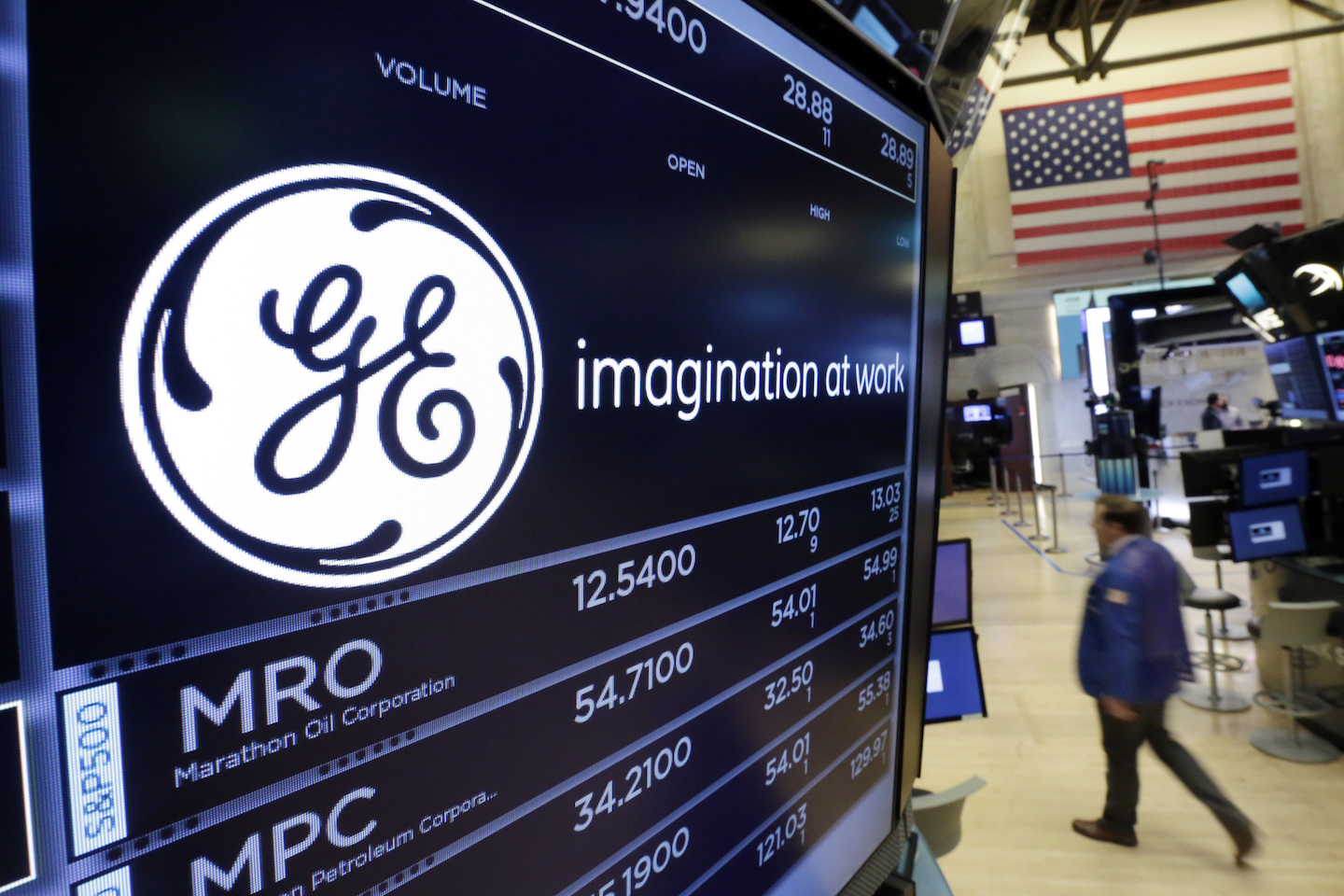 Flannery, who took over as CEO in August, announced late last year that GE would be shedding business units worth more than $20 billion over the next year or two. The company has been paring businesses for well over a decade now, returning to its industrial roots.

GE said last year that it would review its insurance reserves, particularly long-term polices generated by primary insurers, which were then re-insured by GE Capital and the holdings of its North American Live and Health.

GE Capital plans to make statutory reserve contributions of about $15 billion over seven years. It will contribute about $3 billion in 2018's first quarter and approximately $2 billion annually from 2019 through 2024.

Flannery reiterated that the focus of the Boston company remains on making GE Capital "smaller and more focused."

Poland’s Orlen said it will invest heavily in cleaner production methods and greater efficiency.
Sep 11th, 2020
Follow Us
Most Recent