The suit says it would be the final segment of a pipeline network connecting the Bakken oil fields in North Dakota with Louisiana refineries. 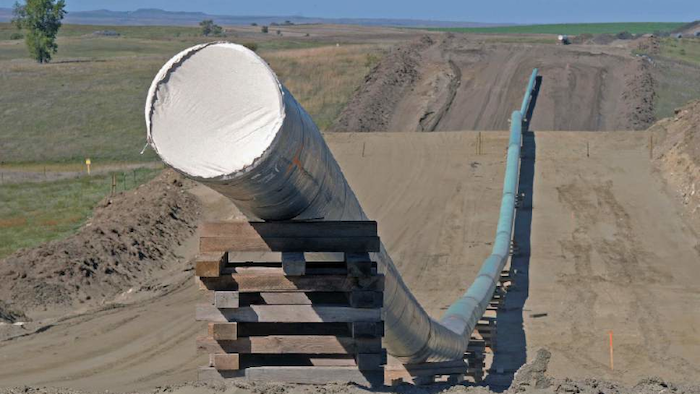 Environmental groups have sued the U.S. Army Corps of Engineers in a bid to block construction of a 162-mile-long (261-kilometer) crude oil pipeline across south Louisiana, including through the environmentally fragile Atchafalaya (uh-CHAF-uh-LIE-uh) Basin river swamp.

The federal lawsuit filed Thursday claims the Corps violated the Clean Water Act and other environmental laws when it approved a permit for the Bayou Bridge Pipeline project in December.

Dallas-based Energy Transfer Partners plans to build the 24-inch-wide (60-centimeter-wide) pipeline from Lake Charles to St. James Parish, which is about 60 miles (95 kilometers) west of New Orleans. The same company built the Dakota Access pipeline, a project that sparked a string of violent clashes between protesters and police in North Dakota in 2016 and 2017.

A spokesman for the Corps' New Orleans district said Friday that he can't comment on pending litigation.

Col. Michael Clancy, the district's commander, said in a statement last month that the Corps neither supports nor opposes the project.

"Our mission is to apply the best science, engineering and information available to determine if a proposed project complies with all regulations under our authority," Clancy said.

The Corps said it completed an environmental assessment for the project before issuing the permit on Dec. 14. The lawsuit claims that review was "plainly inadequate" and asks the court to vacate the project's permit.

The pipeline is designed to have a maximum capacity of 480,000 barrels, or roughly 20 million gallons (75 million liters), of crude per day. The suit says it would, "in essence," be the final segment of a pipeline network connecting the Bakken oil fields in North Dakota with Louisiana refineries and export terminals.

Building the pipeline "will have significant environmental impacts on the human and natural environment of Louisiana."

"It will cross hundreds of streams, rivers, lakes, wetlands, and bayous, where both construction and operation of the project presents significant environmental threats," the suit says.

Energy Transfer Partners spokeswoman Alexis Daniel said in an email on Friday that pipelines are "heavily regulated" by the federal government "for both safety and reliability, and have proven to be the safest, most efficient means of transporting energy resources."

"This project has been in development since 2015 and has been carefully vetted by all applicable regulatory agencies and local governments along its route," Daniel added.

Most wastewater disposal and hydraulic fracturing wells do not lead to earthquakes that can be felt, but the wells that cause problems have three things in common.
Nov 11th, 2020 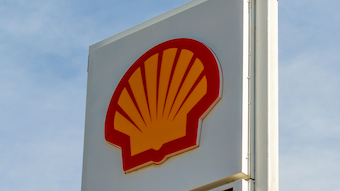