In Kentucky Coal Country, A Potential Embrace Of Nuclear Power

Donald Trump promised to bring back coal jobs, but even the country's third-largest coal producer appears to be hedging its bets on a comeback. 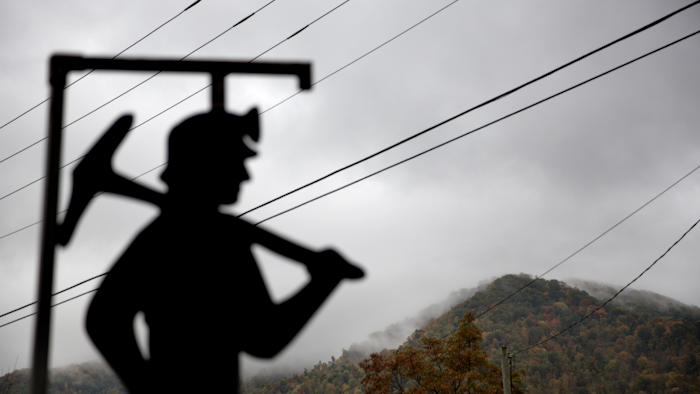 Donald Trump promised to bring back coal jobs, but even the country's third-largest coal producer appears to be hedging its bets on a comeback. Kentucky is on the cusp of doing what was once unthinkable: opening the door to nuclear power.

The Republican-controlled state legislature is close to lifting its decades-long moratorium on nuclear energy in a state that has been culturally and economically dominated by coal. Politicians from both parties have promised for years to revive the struggling coal industry, with Trump famously billing himself as "the last shot for miners." But as the coal industry continues its slide, even Republican lawmakers are acknowledging a need for alternatives.

"There are other factors other than the administration in the White House that controls this. There are banks that are reluctant at this point to give loans for coal-fired furnaces," said Republican state Sen. Danny Carroll, who sponsored the bill. "You look at the jobs that were lost, you look at the production of coal and how that has declined, we've got to learn lessons from that and we've got to have a third option."

Kentucky's coal industry has been steadily declining for decades. Coal mining employment has fallen from 31,000 in 1990 to just over 6,300. Just three years ago, coal-fired power plants provided 93 percent of the state's electricity. Today, that has fallen to 83 percent, according to the Kentucky Coal Association, as older plants are being shut down and replaced by natural gas.

Kentucky is one of 15 states that restrict the construction of new nuclear power facilities according to the National Conference of State Legislatures. Wisconsin lifted its ban last year. Nationwide, there are 61 nuclear power plants with 99 nuclear reactors in 30 states, according to the U.S. Energy Information Administration. The bill has passed the state Senate and could get a vote in the House of Representatives on Tuesday. It's unclear if Republican Gov. Matt Bevin would sign the bill. A spokeswoman did not respond to a request for comment. 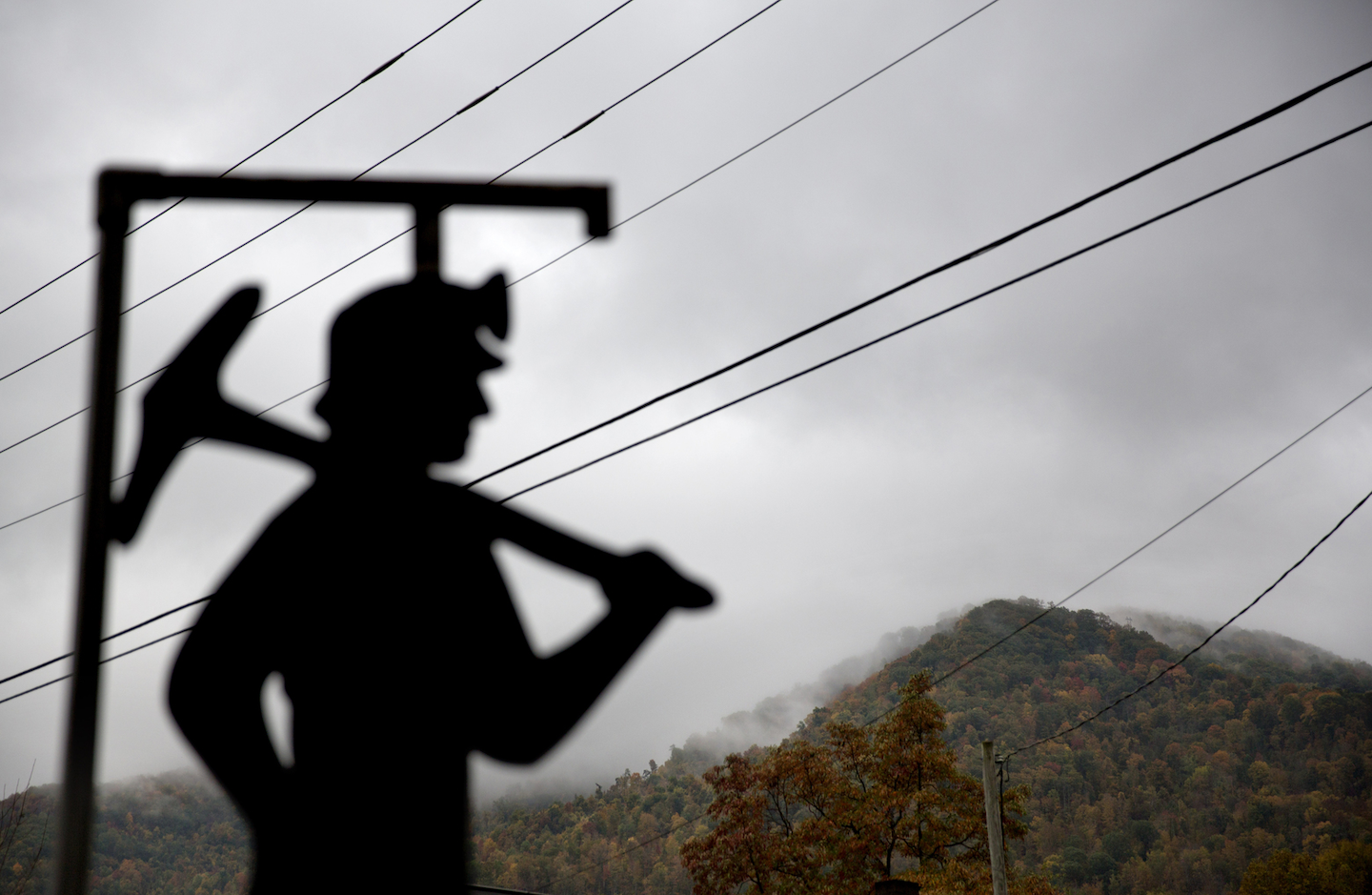 The bill has been pushed by local government and business leaders in the western part of the state, which was home to one of the few uranium enrichment plants in the country before it closed in 2013. That left the area teeming with a skilled workforce with no hope of employment in their field.

"Without that moratorium lifted, we absolutely have no opportunity," said Bob Leeper, the judge executive for McCracken County and a former state senator who has pushed to lift the moratorium for years.

But Kentucky has been burned by the nuclear industry in the past. In the 1960s, seeking to lure the emerging nuclear energy industry into the state, Kentucky set up a place to store toxic waste. From 1963 to 1977, more than 800 corporations dumped 4.7 million cubic feet of radioactive waste at the site, but no nuclear reactor was ever built. The Maxey Flats site is closed, but its contaminated soil, surface water and groundwater resulted in an expensive state and federal cleanup.

"This is the Faustian bargain we engage in. We get cheap energy, but we saddle future generations with millennia responsibility of being mature enough to properly manage waste we are generating," said Tom Fitzgerald, executive director of the Kentucky Resources Council which has opposed lifting the moratorium.

Even if the ban is lifted, a nuclear power plant could still take more than 10 years to develop given the rigorous permitting process. And construction would be expensive, which would threaten to drive up electricity rates to pay for it. That is of particular concern to the state's manufacturing sector, which uses large amounts of electricity in their production processes.

The bill requires state officials to review the state's permitting process to ensure costs and "environmental consequences" are taken into account. That was enough for Fitzgerald to be "neutral" on the bill.

The Kentucky Coal Association is also neutral, although president Tyler White said they were not happy with the bill.

"We think there are more realistic policies that we should be pursuing in Frankfort than nuclear," he said.