A Kauai utility has increased its renewable energy generation to more than 40 percent thanks to Tesla batteries. 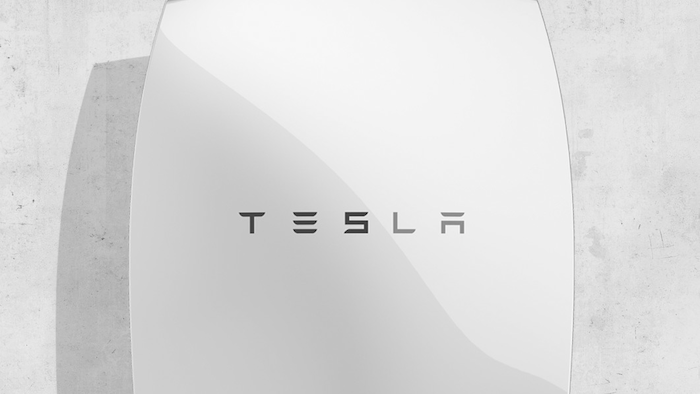 A Kauai utility has increased its renewable energy generation to more than 40 percent thanks to Tesla batteries.

"Storage is a challenge for us here in Hawaii," Gov. David Ige said at the ceremony. "I want to congratulate the residents of Kauai . renewable energy sources are the future and we're committed to making that happen."

The Tesla Powerpacks store enough power to service 4,500 homes during peak night demand with storage of 52 megawatts of power. Before connecting the powerpacks, Kauai's grid had reached the maximum amount of solar power it could take. 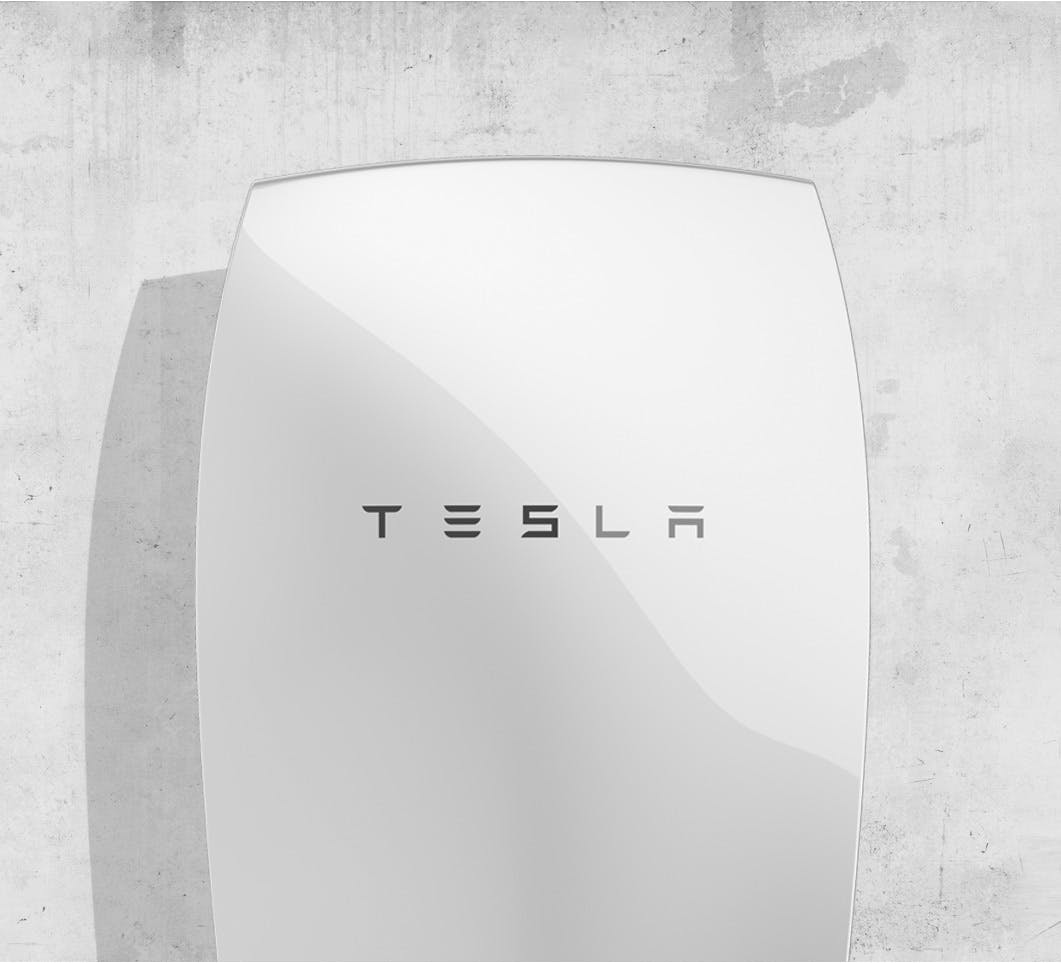 Tesla is contracted to sell the energy produced at the facility to KIUC for 13.9 cents a kilowatt-hour over the next 20 years.

"The beauty of this project is that it allows KIUC to reduce the amount of oil fired power generation needed to meet our peak demand during our nighttime and early morning hours at a negotiated rate of an unheard of 13.9 cents per kilowatt hour," said Jan TenBruggencate, president of the KIUC Board of Directors.

The Tesla facility is estimated to reduce Kauai's fossil fuel use by 1.6 million gallons of diesel annually.

The cooperative has another solar and storage system in the works and signed a contract for one nearly twice the size of the Tesla facility earlier this year.