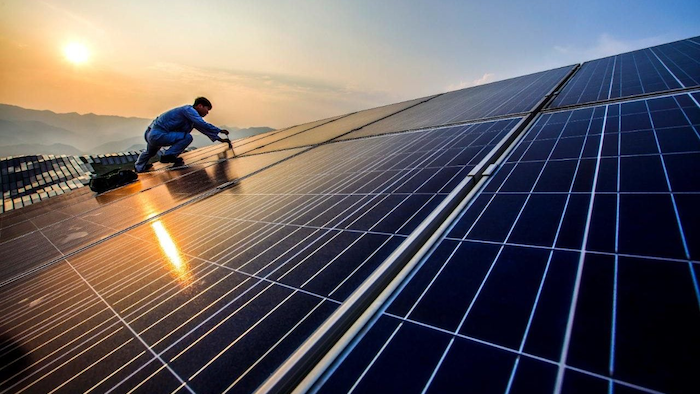 A recent report warned that policymakers around the world need to adjust energy pricing to reflect increasingly available renewable power — or risk squandering the momentum of green energy altogether.

The Economist wrote last week that energy markets need to account for inconsistent renewable energy sources while maintaining conventional power sources for when the sun isn't shining or the wind isn't blowing.

The publication noted that emerging power generation, metering and storage systems can help smooth out the use of energy from intermittent sources, but the authors also recommended dramatic changes to how consumers pay for electricity.

They wrote that prices should be adjusted frequently to account for fluctuations in supply and demand. Utilities should also be able to structure their billing processes in order to reward customers that consume less electricity, they argued. 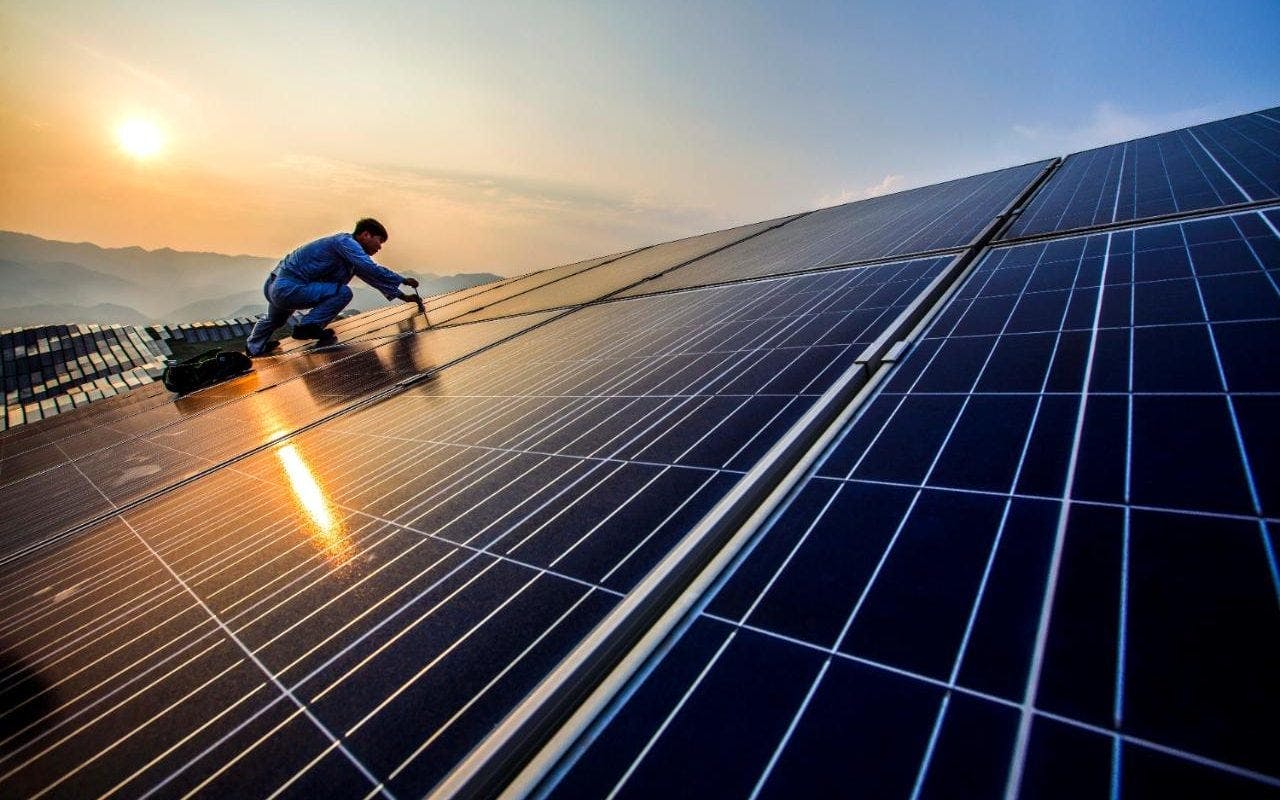 "At its heart, the problem is that government-supported renewable energy has been imposed on a market designed in a different era," the magazine wrote.

Renewable energy only accounts for a fraction of the world's power consumption, but forecasts anticipate that it will comprise a large share of the new capacity added in coming years and decades.

Governments, who are under pressure to curb carbon emissions, increasingly invested in renewable projects — which struggle to find private investors due to their inconsistent and cheap nature — but The Economist noted that subsidies also disrupted energy markets built largely on 20th century technology.

Renewable energy, in essence, takes a share of revenue from traditional utilities and erodes their bottom lines further by reducing the overall cost of electricity cheaper. In addition, the public is forced to pay more to utilities to prevent outages.

The Economist wrote that problems are already surfacing in Europe and China, where subsidies are expiring and investment in renewable energy is slowing.

"Without a new approach the renewables revolution will stall," the publication declared.