Century-Old Coal Plant In Peru Set To Be Demolished

A more than 100-year-old coal-fired power plant in Peru is set to be razed after the city-run facility was permanently decommissioned last year. 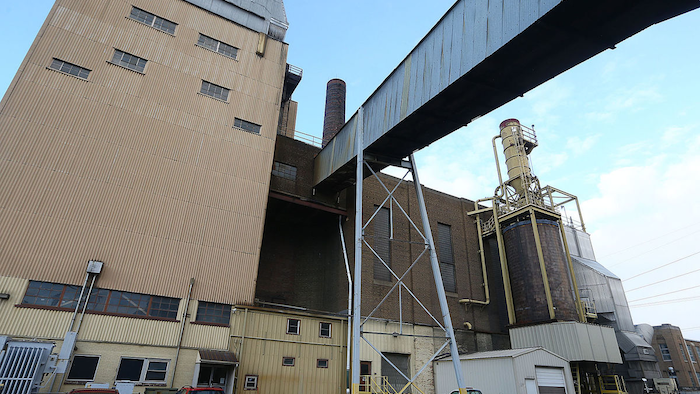 PERU, Ind. (AP) — A more than 100-year-old coal-fired power plant in Peru is set to be razed after the city-run facility was permanently decommissioned last year.

The Kokomo Tribune reports the Peru Utility Board approved a $2.85-million contract last week for the immediate demolition of the building, parts of which were constructed in 1911. The move comes after the utility board voted in 2015 to take steps to permanently shutter the plant.

Peru Utilities General Manager Joe Pandy says the contract was awarded to Bloomington-based National Salvage and Service Corporation, which specializes in tearing down industrial sites such as bridges and power plants.

The company has a year and a half to complete the demolition, which will remove all the structures and dig out the foundation, as well as ensure the site is free from contaminants.