In a national survey on gasoline use, AAA said 16.5 million U.S. drivers spent $2.1 billion they didn't need to in the past year on premium gasoline. 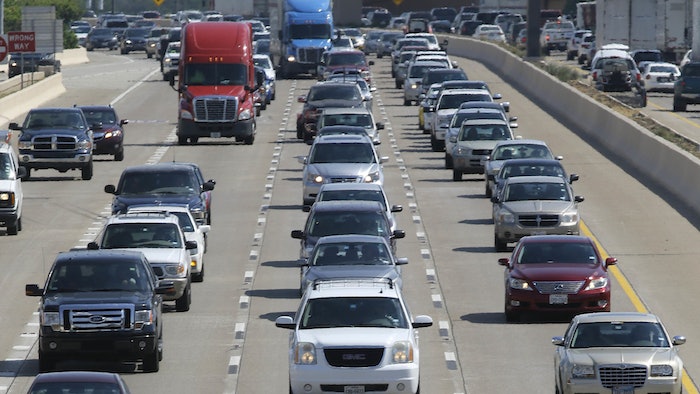 There is no sense paying a premium for premium gasoline if your car is designed to run on regular, according to research by the automobile club AAA.

Some drivers occasionally like to treat their cars to higher-octane fuel in the belief it boosts performance. But premium blends can cost around 50 cents a gallon more than regular.

AAA says it's just money out the tailpipe — lots of it. In a national survey on gasoline use, AAA said 16.5 million U.S. drivers spent $2.1 billion they didn't need to in the past year on premium gasoline.

Many think premium means quality. But AAA researchers found that while it has more octane, it didn't increase horsepower or fuel economy, decrease emissions or clean engines any better than regular gas in cars that are designed by the manufacturer to run on 87-octane regular.

"Drivers see the 'premium' name at the pump and may assume the fuel is better for their vehicle," said John Nielsen, AAA's managing director of automotive engineering.

However, if your owner's manual specifically says to run your car on 93 octane premium or 89 octane mid-grade gas, you should do it to make it perform optimally, according to the researchers. More luxury and performance brands are using turbocharging or supercharging to get better performance out of smaller engines, and those may require premium gas, Nielsen said.

AAA researchers joined with the Automobile Club of Southern California to test V8, V6 and four-cylinder engines, coming up with the same results each time, Nielsen said.

Seventy percent of U.S. drivers own vehicles that require regular gas, while 16 percent are required to use premium fuel. The rest, about 14 percent, must use at least mid-grade gas or have an alternative fuel such as electricity, AAA says.

People also waste money on gasoline in another key way, according to AAA. Earlier this year the association studied fuel quality at a number of gas stations to see if some were better than others.

Researchers found that brands that meet the industry's "Top Tier" standards had better additives that prevented ash deposits on valves and cleaned engines better than non-Top Tier brands. And the Top Tier gasoline usually costs about the same as other brands, the association said.

Generally the major brands meet the Top Tier standards, including BP, Exxon, Mobil, Amoco and Shell. But lesser-known brands also are in there, such as Holiday, Costco and Kwik Star. Brands that sell Top Tier gasoline can be found at http://www.toptiergas.com/licensedbrands/.