The company says the facility will store 80 megawatt hours of energy. That's enough to power more than 2,500 households for a day. 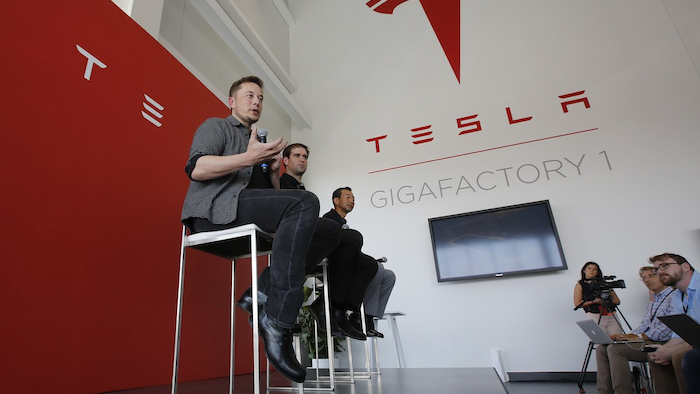 Tesla will build a battery storage system at a California utility substation that the company says will have the largest output of any existing lithium-ion storage facility.

Tesla announced Thursday that it had been selected by Southern California Edison to construct the storage project in Riverside County.

The company says the facility will store 80 megawatt hours of energy. That's enough to power more than 2,500 households for a day. 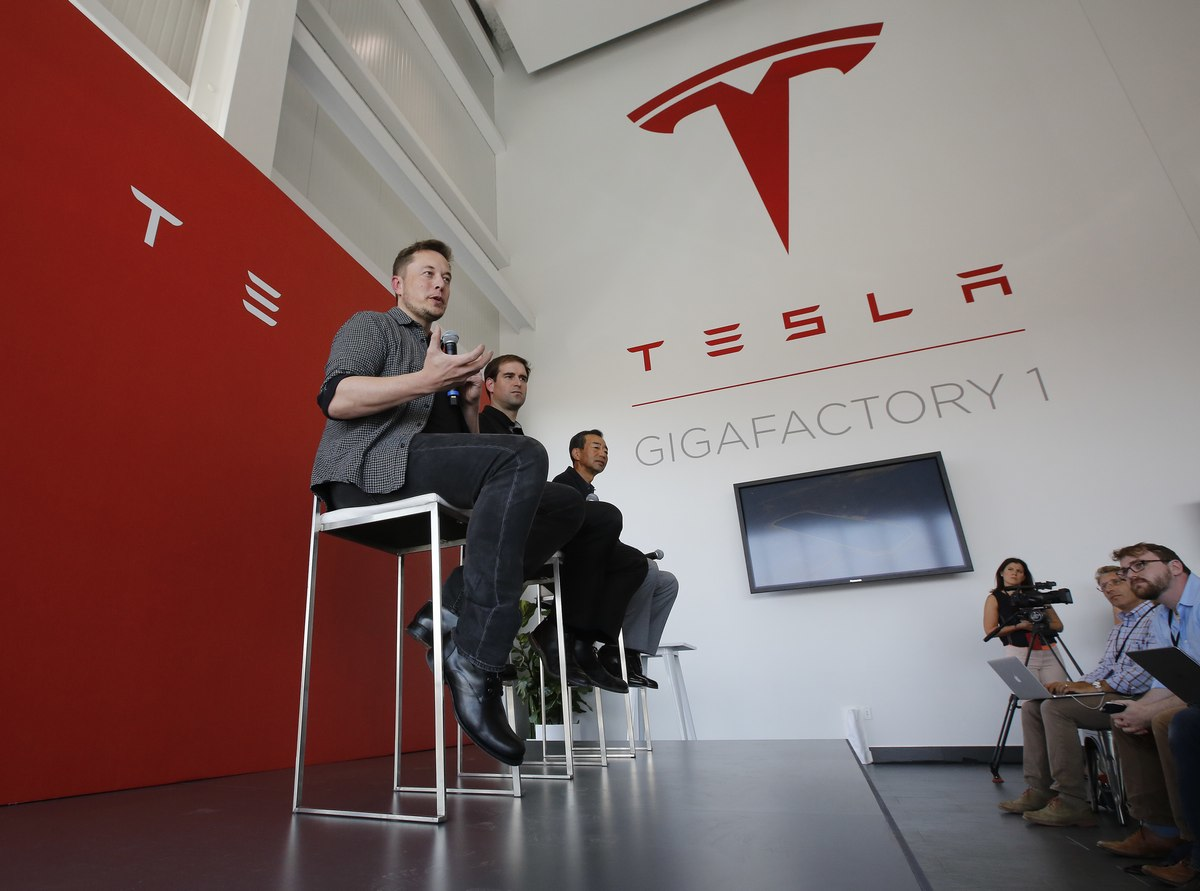 The Los Angeles Times says the system is designed to increase electrical grid reliability by taking a charge from it during off-peak hours and delivering power to customers during peak hours.

It is expected to go online by the end of this year.