The government's annual sale of oil and gas leases in the Gulf of Mexico attracted hardly any interest on Wednesday. 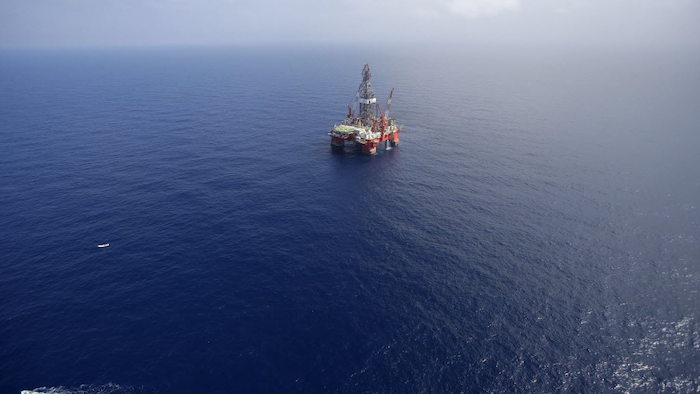 The federal government's annual sale of oil and gas leases in the Gulf of Mexico attracted hardly any interest on Wednesday, reflecting a dismal outlook for offshore drilling.

Only three oil companies bid, on just 24 of the nearly 4,400 tracts offered for drilling and exploration in the Gulf of Mexico off the Texas coast. None competed against each other.

"Everything about this sale screams wariness," said Stewart Glickman, an analyst for S&P Global Market Intelligence.

For perspective, that's about 32 millionths of the combined market capital of the bidders' parent companies, which totals more than half a trillion dollars.

It represents the least revenue offered by the smallest number of companies making the fewest bids yet on leases in the central or western Gulf of Mexico, said Michael Celata, the agency's regional director. Last year, five companies made 33 bids, totaling $22.7 million.

Celata blames low oil prices, which have been under about $50 per 42-gallon barrel since mid-2015. Prices had ranged from $75 to nearly $120 during the six years before that.

If oil futures returned to $75 or above, "I think some players might say, 'You know what? We might dip our toes back in the Gulf.' At this point, that looks like a long way off," said Glickman.

Declining prices for renewable energy doesn't yet threaten the Gulf's offshore oil industry, Glickman said. The real competition is from onshore drilling, which is much cheaper, faster and less risky.

Operating a rig at 800 meters or less can cost eight times as much as a top-end onshore drilling rig, which costs about $20,000 a day, Glickman said. 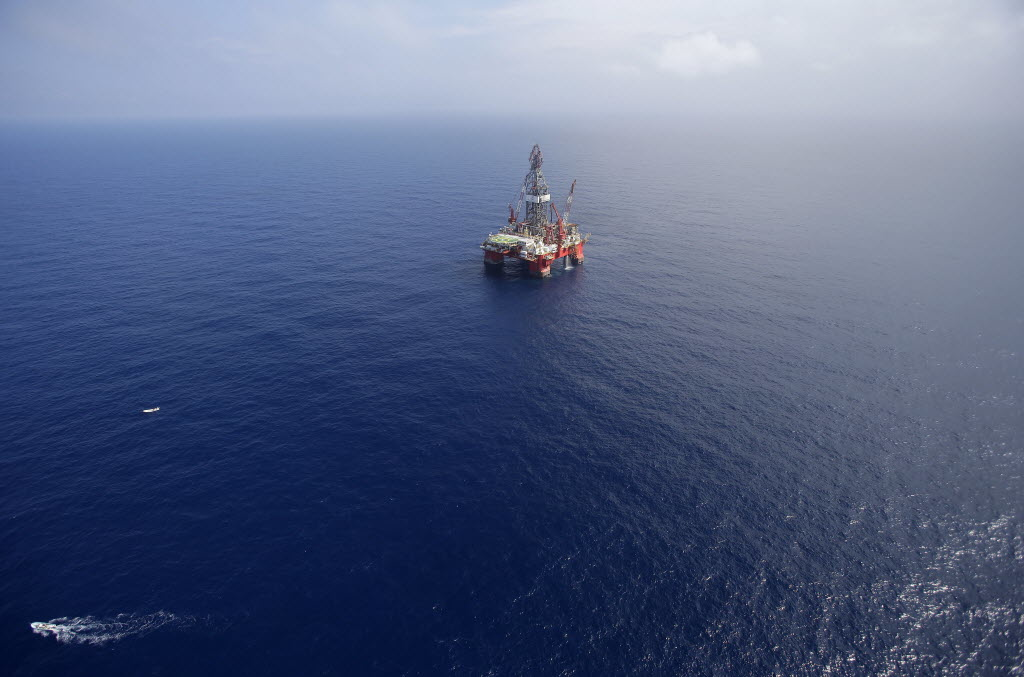 It's also notable that this year's only bidders were two "supermajors" and BHP Billiton, a huge mining company with significant oil and gas operations.

The industry includes between 5,000 and 8,000 exploration and production companies, but "even garden-variety water is not the provenance of smaller players anymore," Glickman said.

Nearly all the tracts attracting bids Wednesday are adjacent to areas already being leased, which also suggests caution, Glickman said.

At $90 a barrel, "virtually any well was going to be making money. Companies ratcheted up spending to grow as much as possible," Glickman said.

Now, "firms are being conservative. Not all cash is going to the drill bit. Some is going to pay back debt," he said. "Not everyone has the luxury of Exxon's position where they can think 20 or 30 years ahead."

The government reviews all bids, and any found to be below market value can be rejected, Celata said.

Wednesday's sale was the first to be livestreamed on the internet, after protesters disrupted last year's event in a ballroom at the Superdome.

Celata and agency director Abigail Ross Hopper opened envelopes and revealed each bid to an online audience of 1,100 people, compared to hundreds attending past sales in person.

While it had no effect on the bidding, the presentation was marred by a video glitch. While Hopper was preparing to read the third bid, she announced a "pause," and for several minutes, the screen displayed messages such as "memory full" and "all scenes — now deleting."

Celata said the bureau might add a backup system "and a few more tests before we go live in the future."