Small electromechanical structures that look like trees shaking in a storm could prove to be the next big thing in energy generation. 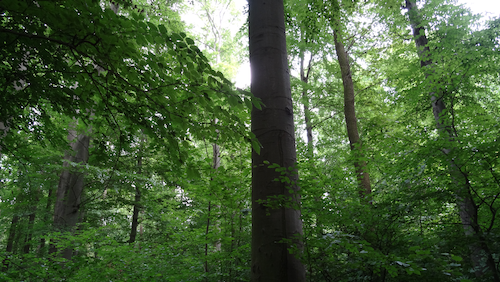 Small electromechanical structures that look like trees shaking in a storm could prove to be the next big thing in energy generation.

Research announced by the Ohio State University on Feb. 1 points to the possibility. There, engineers used mathematical modeling to study realistic ambient vibrations, such as the random motions experienced by the leaves of a tree in high wind. The project was led by Ryan Harne, an assistant professor of mechanical and aerospace engineering and the director of the Laboratory of Sound and Vibration Research.

Next, he and his team built a practical model. That model was made up of two thin steel beams, one serving as the equivalent of a truck and the other a branch. They were connected by polyvinylidene fluoride, an electromechanical material that could convert movement into electrical energy. 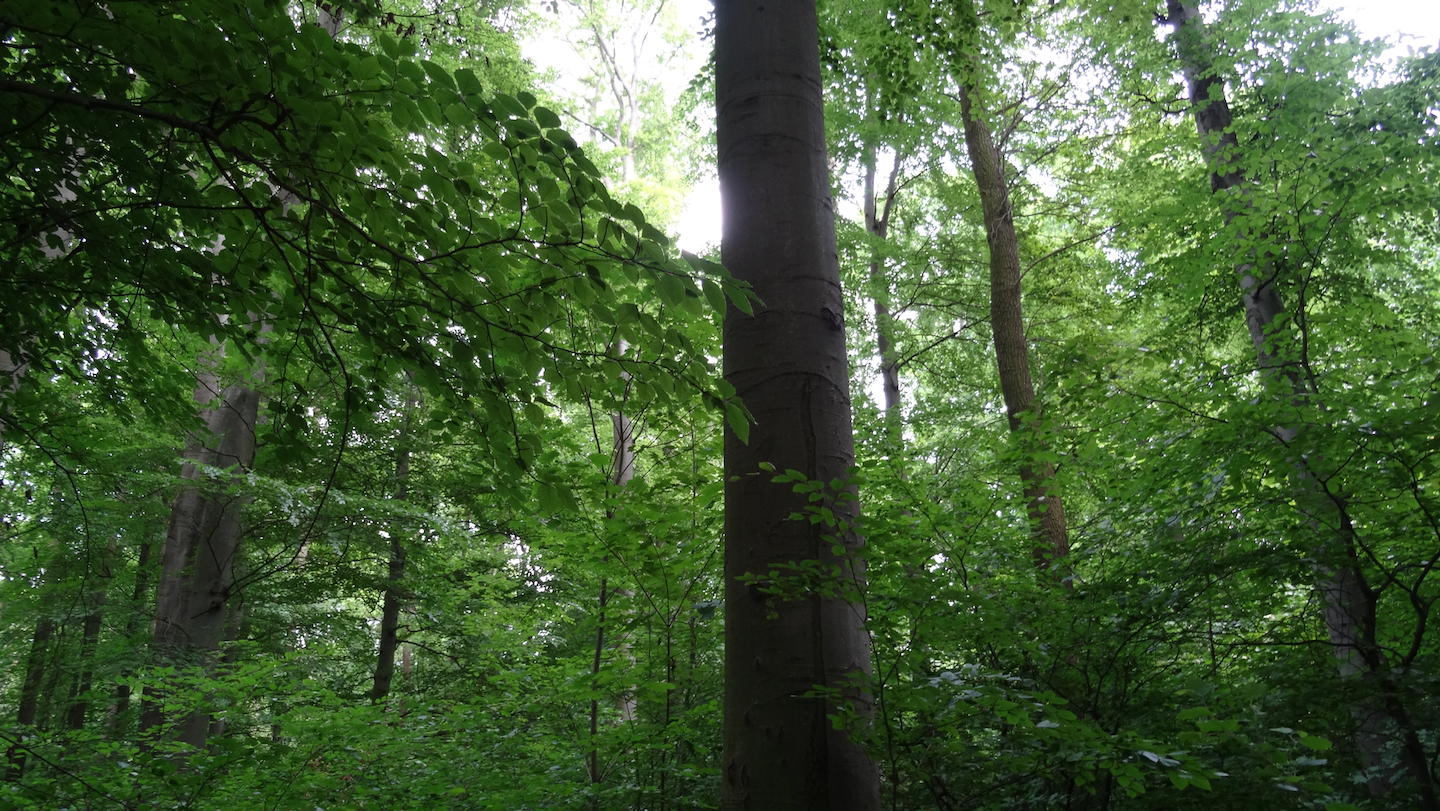 Vibrating the device at high speeds creates a high-energy trick of the eye: while it oscillated at such a high speed that the human eye couldn’t see it moving, it produced a small amount of voltage (0.8 volts). Adding noise to the system – a random ‘nudge’ in the oscillation that varies the oscillation in one direction or another – produced more than double the voltage. The device could be seen to sway back and forth now; the high frequency energy was channeled into low frequency oscillation. With this addition, the device produced 2 volts.

It might not be a lot of energy right now, but Harne sees it as just a proof-of-concept for something larger.

“Buildings sway ever so slightly in the wind, bridges oscillate when we drive on them and car suspensions absorb bumps in the road,” he said. “In fact, there’s a massive amount of kinetic energy associated with those motions that is otherwise lost. We want to recover and recycle some of that energy.”

The results were originally published in the Journal of Sound and Vibration.