It’s been a tough year for the U.S. Chemical Safety Board. 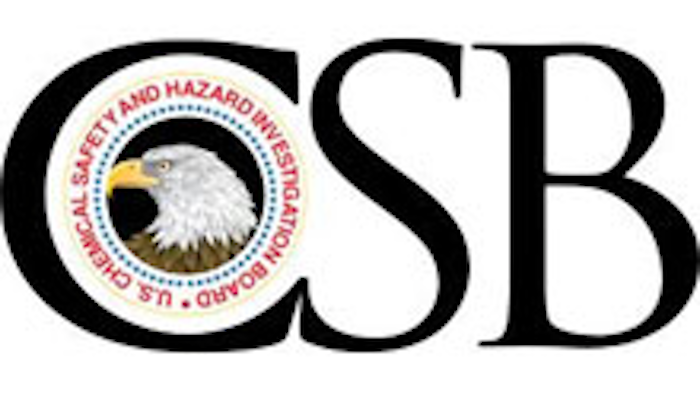 It’s been a tough year for the U.S. Chemical Safety Board, the federal agency charged with investigating accidents at chemical plants.

Months later, the CSB was still facing turmoil as two of its top officials were placed on administrative leave as part of an effort to purge the agency and improve its reportedly “toxic work environment.”

Now the CSB’s new leader, Vanessa Allen Sutherland, has said that the agency may have to halt new investigations to effectively overhaul its operations.

In a report in Chemical & Engineering News, Sutherland said the CSB is currently focused on wrapping up six delayed investigations by the end of the year. But in order to achieve this, she said it may require that they delay taking on new investigations until 2016.

The agency has 40 employees and just an $11 million budget, and has a reputation for taking years to complete its reports and recommendations on chemical industry accidents.

In addition to catching up on its backlog of investigations, Sutherland said she hopes to regain the respect of the agency by improving transparency and its public tone.

The CSB’s most recently released report concerns a massive explosion and fire at a Puerto Rican petroleum terminal facility in 2009.