1,000 Barrels Of Crude Spill From Pipeline In Rural Oklahoma

Magellan Mainstream Partners plans to recover the oil and clean up any affected soil. 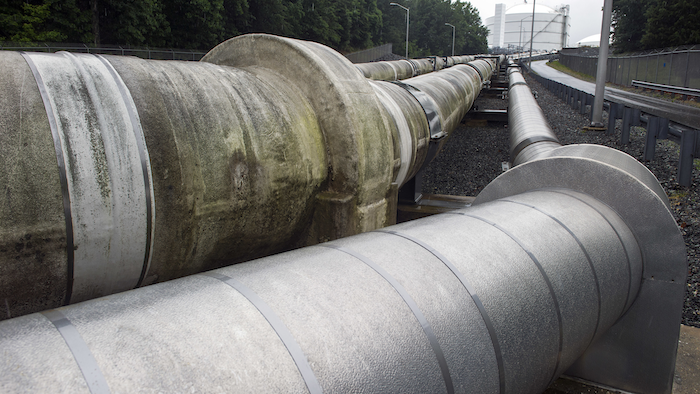 A Tulsa-based pipeline company says about 1,000 barrels of crude oil has spilled from a pipeline in rural Oklahoma.

Bruce Heine, a spokesman for Magellan Midstream Partners, said in an email Friday that the oil was released about 6 p.m. Thursday from a Magellan pipeline that stretches from Enid to Ponca City.

Heine says the spill occurred in a rural area near Billings. He says no injuries or evacuations were ordered and no water was contaminated.

The pipeline was quickly shut down and the oil has been contained. Heine says Magellan plans to recover the oil and clean up any affected soil. He says repairs to the pipeline will begin later Friday.

Heine says damage to the pipeline involved excavation by another party. The incident remains under investigation.