The 2011 spill drained into the Bohai Sea and its bay. 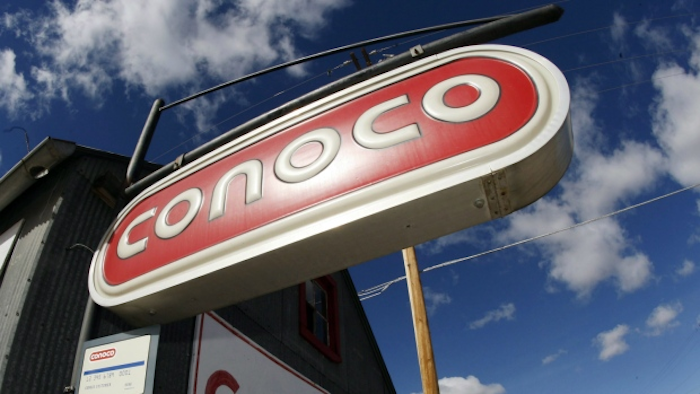 A Chinese court on Friday ordered ConocoPhillips to pay 1.68 million yuan ($265,000) to 21 fishermen who said their livelihoods suffered from oil spills in northern China in 2011, state media reported.

The verdict from a court in Tianjin city followed nearly four years of haggling between the fishermen and the company, the official Xinhua News Agency said.

In June 2011, spills from an oilfield jointly owned by the Chinese subsidiary of Houston-based ConocoPhillips and China National Offshore Oil Corp., China's main offshore oil and gas producer, drained into the Bohai Sea and its bay.

In 2012, ConocoPhillips and CNOOC reached a $160 million agreement with the Agriculture Ministry to settle compensation claims.

ConocoPhillips said in an emailed statement that the claimants in Friday's case were eligible to take part in that compensation process but had chosen to bring claims "significantly higher" than the ministry's damage assessment.

"ConocoPhillips believes that the court's verdict for damages is consistent with the purpose of the settlement agreement," the statement said.

Xinhua said the Tianjin Maritime Court did not find CNOOC liable for compensation because it was not the operator of the oilfield and did not control the source of the spill.

The two oil giants are facing a separate lawsuit in what is the first case brought by an environmental organization since China changed its law to allow social organizations to sue over pollution.

The vague details publicly available call for the companies to restore Bohai Bay's ecosystem to its original state before the oil spill.