Chevron To Cut Up To 7,000 Jobs Due To Falling Profits 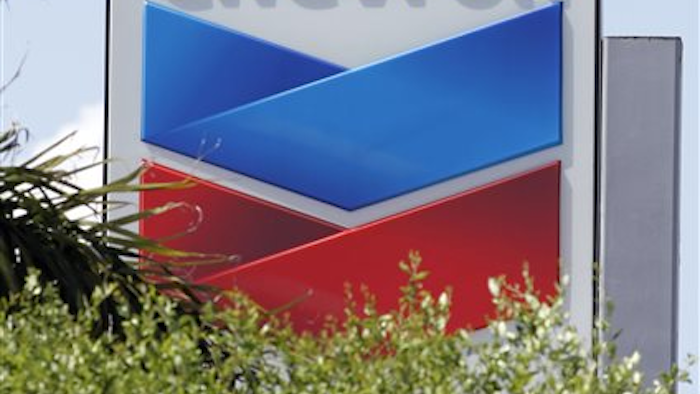 Chevron Corp. is cutting up to 7,000 jobs as it deals with lower oil prices that are cutting deeply into profit.

"With the lower investment, we anticipate reducing our employee workforce by 6-7,000," Chairman and CEO John Watson said in a statement.

Chevron said that third-quarter earnings plunged to $2.04 billion, or $1.09 per share. The results still beat Wall Street expectations. The average estimate of 10 analysts surveyed by Zacks Investment Research was for 79 cents per share.