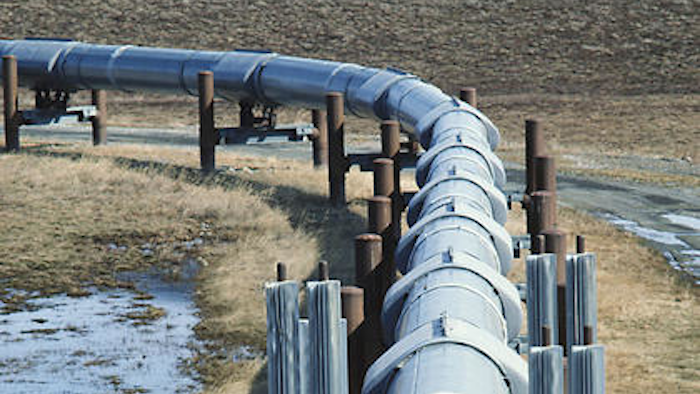 Federal regulators announced Thursday they are assessing a $2.6 million civil penalty against ExxonMobil Pipeline Co. for a 2013 oil spill in Arkansas.

The Pipeline and Hazardous Materials Safety Administration released its final report on the Pegasus pipeline leak that spilled roughly 3,190 barrels of oil near Mayflower and Lake Conway about 20 miles north of Little Rock in March 2013. The agency, which is under the U.S. Department of Transportation, said in its order that the company violated regulations involving the line's integrity, operation and maintenance.

The U.S. Department of Transportation agency's spokeswoman Artealia Gilliard wrote in an email that "time intensified defects of originally manufactured pipe" led to the rupture in the pipeline in 2013. She said an investigation of the leak found the violations.

The northern portion of the pipeline, which runs through Mayflower, remains closed. The agency granted a request to return the southern segment of the line to partial service with reduced pressure in July 2014.

The report examines nine violations and outlines the responsibility the company had for those items. It notes that the company had switched to assessing larger portions of the pipeline instead of smaller segments, which delayed the results of the integrity assessments and took longer than the agency allows.

In addition to the $2,630,400 penalty, the order also requires the company to update the methods it uses to assess the pipeline to better identify those lines that are more susceptible to seam failures. A 22-foot seam in the Pegasus pipeline ruptured to cause the 2013 spill.

"ExxonMobil Pipeline Company has received and is evaluating its options with respect to PHMSA's final order for the 2013 Mayflower incident," ExxonMobil spokesman Christian Flathman wrote in an emailed response to The Associated Press.

The report says the company argued that the agency couldn't issue a civil penalty and that if it did, the amount should be capped at a much lower amount because some of the nine violations fell under the same regulation.

The order Thursday says the company must also work out procedures to better train those involved in risk assessments of pipelines to err on more conservative estimates. The company must also maintain the required schedule of inspections, use qualified personnel to conduct the assessments and identify methods to make sure identified threats are not discounted.

Most of the requirements have a timeline of between 30 and 150 days to be completed under the order. The agency noted that if the company is not granted an extension, additional civil fines of up to $200,000 per each unmet requirement per day can be issued.

The company has 20 days to remit the $2.6 million civil penalty under the order.

The report says the agency took into consideration the history of ExxonMobil Pipeline Company's prior offenses, noting there were 12 offenses in the last five years.