EPA To Hear Testimony From Hundreds On Renewable Fuels Plan 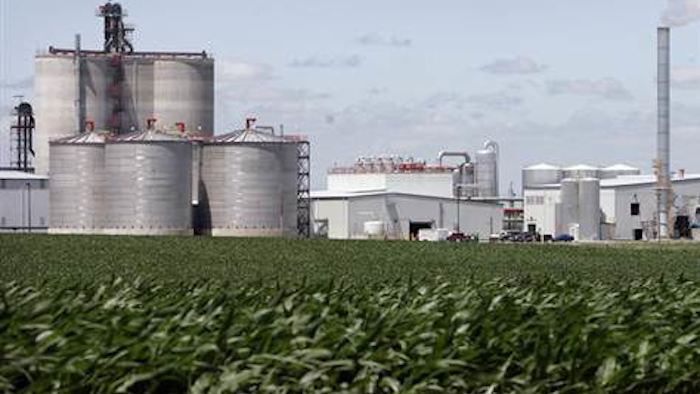 Organizers said members of agricultural youth organization FFA will be bused in from outside the state, and members of the National Corn Growers Association from several states, including Nebraska, Iowa, Illinois and Missouri, also are expected to attend.