Safety regulators said Exxon failed to heed warnings that its pipeline was at risk. 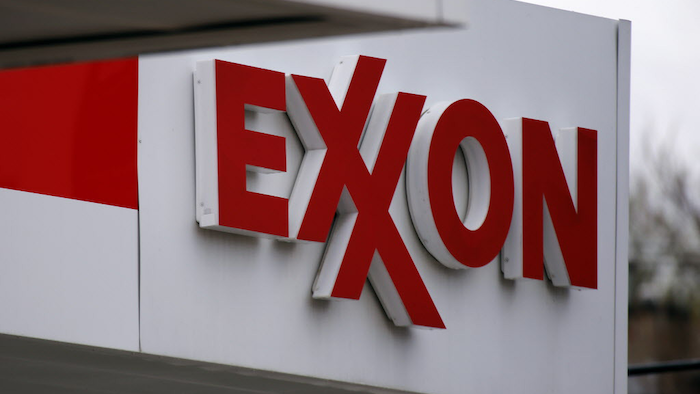 The U.S. Department of Transportation on Friday ordered the Texas company to pay the penalty within 20 days.

Safety regulators said Exxon Mobil failed to adequately heed warnings that its 20-year-old Silvertip Pipeline was at risk from flooding. They said the company lacked procedures to minimize the spill when the line broke.

The 2011 spill left oil along an 85-mile stretch of the Yellowstone, killing fish and wildlife and prompting a cleanup that took months.

Exxon attorneys had asked the Department of Transportation to withdraw three of its four findings of pipeline safety violations. It also sought to reduce the penalty.

It's considered the worst cyberattack to date on critical U.S. infrastructure.
May 10th, 2021
Follow Us
Most Recent