Duke Energy Plans To Dig Up, Move Coal Ash From Most Pits

It is working to close pits seeping millions of gallons of contaminated wastewater. 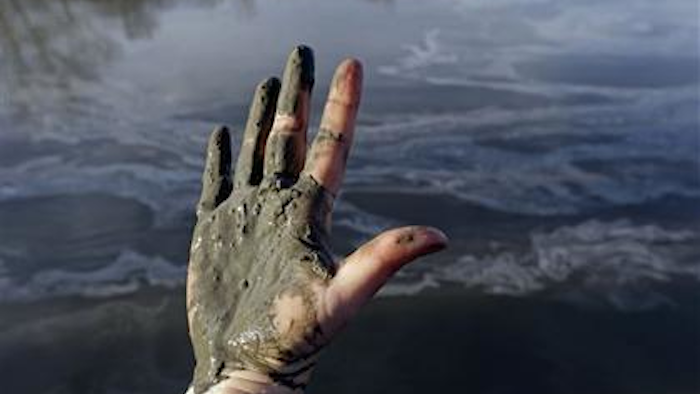 Duke Energy plans to excavate and move coal ash from a dozen more waste ponds in North Carolina, the company said Tuesday, as it works to excavate or safely close pits seeping millions of gallons of contaminated wastewater each day.

The residue of coal burned to generate power will be removed from 12 more waste pits at plants in Moncure, Goldsboro, Lumberton and Mooresboro, the country's largest electric company said. Most of the ash, which contains toxic heavy metals, would be moved to former open-pit clay mines in Chatham and Lee counties.

Duke Energy says if regulators approve, it now plans to excavate coal ash from 20 of its 32 North Carolina pits. A state law passed last year requires the Charlotte-based company to close four high-priority sites by 2019 and all of them by 2029.

The company is studying whether to move or cap in place the waste in its remaining 12 basins in North Carolina.

After years of denials, Duke Energy in December conceded in regulatory filings that it identified about 200 leaks and seeps at its 32 coal ash dumps statewide that together ooze out more than 3 million gallons of contaminated wastewater each day.

The company is challenging as excessive a $25 million fine imposed by the state Department of Environment and Natural Resources over pollution that has been seeping for years from a Duke Energy power plant near Wilmington.