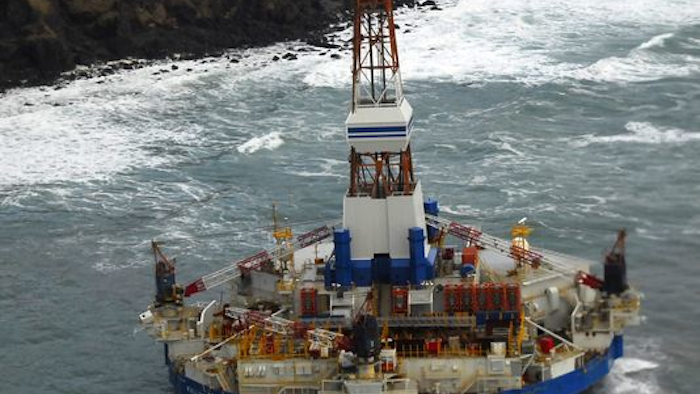 A woman who was injured while working on one of Shell's Arctic drilling support ships has filed a federal lawsuit saying the company compromised safety in its rush to drill for oil.

Anita Hanks says Shell maintained dangerous work conditions on the Arctic Challenger as it prepared to drill in the Arctic in 2012.

The oil spill containment vessel is part of Shell's drilling fleet. It was docked in Bellingham at the time of an accident.

Hanks says she fell and broke several bones in her leg when a defective ladder collapsed in May 2012. She says she has undergone several surgeries and sustained a permanent physical disability.

The lawsuit filed Thursday in federal court in Seattle seeks unspecified damages for pain and suffering and lost wages.