Tiny nuclear power plants that could be far cheaper to build than their behemoth counterparts could herald the future for an energy industry that has come under scrutiny since the Fukushima disaster. 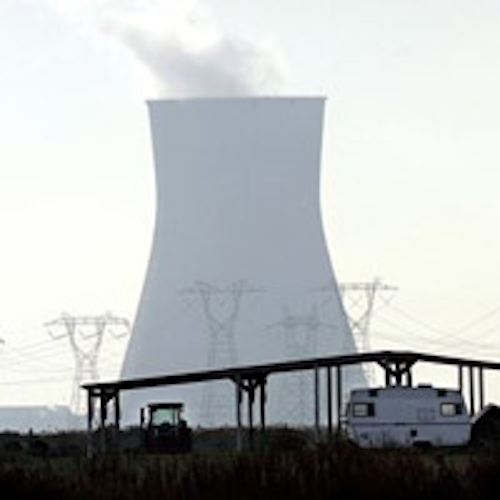 PARIS (AP) -- Tiny nuclear power plants that could be far cheaper to build than their behemoth counterparts could herald the future for an energy industry that has come under scrutiny since the Fukushima disaster.

William Magwood, the incoming head of the Nuclear Energy Agency, tells The Associated Press this week that many in the industry are pinning their hopes on the nascent technology. In the United States, Magwood hopes the modular reactors will replace outdated coal plants.

But finding long-term investors has been tough. Companies have been drifting away from the project, citing funding and regulatory questions.

Microsoft founder Bill Gates is an investor in the reactors, which are slotted together like Lego blocks. They would have factory-built parts hauled by train or truck — making assembly possible anywhere.