The Democratic senator leading the fight against the White House's strategy to fight climate change is urging the mining industry to speak out about coal's role in providing affordable, reliable power to the country. 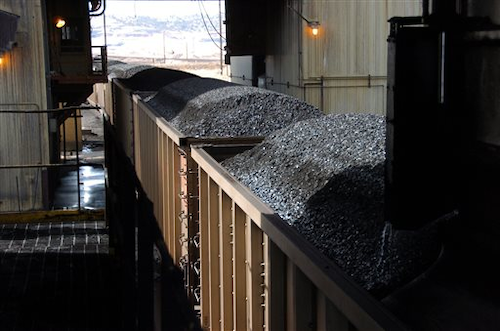 DENVER (AP) -- The Democratic senator leading the fight against the White House's strategy to fight climate change is urging the mining industry to speak out about coal's role in providing affordable, reliable power to the country.

Although he agrees with Republicans that the Obama administration is waging a war on coal, Manchin said he won't consider switching parties to give the GOP control of the Senate this year.

The agency says coal plants will be able to reduce emissions by capturing and storing carbon. Manchin and other opponents say such technology is years away from being commercially viable.