"No amount of drug maker-sponsored study or 5-step PR spin campaign will convince us that beta agonists belong in beef production. We hope processors continue to resist accepting Zilmax-fed cattle for animal welfare, and to preserve USA beef quality, consistency, and... 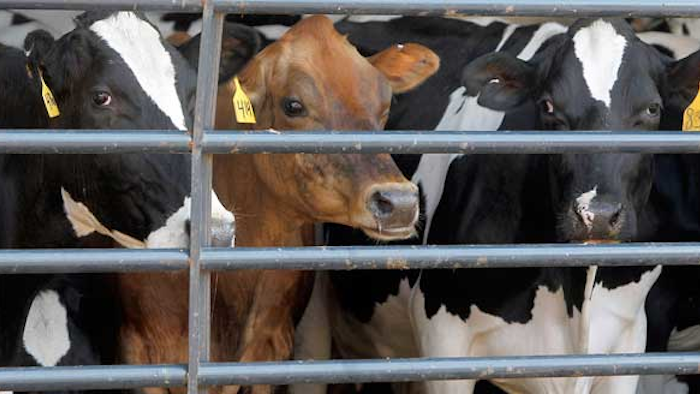 Merck Animal Health is taking steps to re-introduce to market the potent FDA-approved profit-enhancing, weight-gain feed drug Zilmax (Zilpaterol) after the drug maker voluntarily suspended sales in Summer 2013, amid animal welfare concerns of hoof loss and lameness that required cattle to be destroyed, as Reuters reported.

No manufacturers were named, but eleven Ractopamine-based drugs used in cattle, pigs and turkeys are the subject of a federal lawsuit recently filed by the Center for Food Safety claiming the Food and Drug Administration approved the beta agonist class of drugs without fully examining if "Ractopamine is safe for the environment, animals or people." The lawsuit "asks the Court to set aside FDA's unlawful approvals." U.S. exports of Ractopamine-fed animals are banned by major global importers, 160 countries including China and the European Union for human health concerns.

"We also describe as gobbledygook the myth that beta agonists, adding an extra 24-33 pounds of marketable beef per head, will solve the world's hunger programs. The actual feed conversion rate demonstrates that beef with or without beta agonists is too expensive to feed the world. Raising chicken, pork and fish costs considerably less and is the only solution," emphasizes Susan Stern, Beef Additive Alert's spokeswoman.